Garcelle Beauvais was born on the 26th November 1966, in St. Marc, Haiti. She is a Haitian-American former fashion model and now actress, probably best known for her appearance in the role of Francesca “Fancy” Monroe in the TV sitcom entitled “The Jamie Foxx Show” (1996-2001), which aired on The WB channel. She is also recognized for her role as Valerie Heywood in the TV crime drama “NYPD Blue” (1993-2005) on ABC. Her career has been active since 1984.

Have you ever wondered how rich Garcelle Beauvais is, as of early 2016? According to sources, it has been estimated that the overall size of Garcelle’s net worth is $6 million, accumulated through her successful career as a fashion model, and her acting career. Another source is coming from selling her first children’s book “I Am Mixed” (2013). She has also launched her children’s jewelry line named “Petit Bijou”, which is also adding a lot to her overall wealth.

Garcelle Beauvais spent her childhood in Haiti with six elder siblings and her parents Alex Jean Pierre, who was a lawyer, and Marie-Clarie Beauvais, a nurse. After her parents divorced, she stayed with her siblings and mother, but soon after they moved to Miami, USA.When she was 17, Garcelle moved to New York to pursue her career as a model, and in no time signed a professional contract with the Ford Models, and Irene Marie Models based in Miami. In the beginning she did print ads for several brands such as Avon, Clairol, and Mary Kay among others. After that she began to appear in magazines such as Essence, Playboy, Ebony, and Jet, which increased her net worth by a large margin. Garcelle also showed her catwalk skills on runways around the world for designers such as Isaac Mirzahi and Kelvin Klein among others.

When it comes to her personal life, Garcelle has been married twice. Her first husband was producer Daniel Saunders, with whom she has a son; the couple was together from 1991 to 2000. Her second husband was Mike Nilon, who works as an Agent for the Creative Artists Agency; the couple has twins, and they were together from 2001 to 2011. 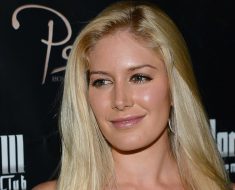 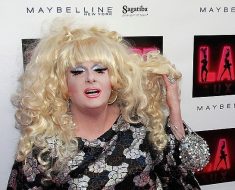 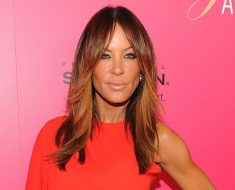 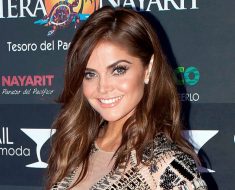