Loni Kaye Anderson was born on 5th August 1945, in Saint Paul, Minnesota USA, and is an actress perhaps still best known for her role of Jennifer Marlowe in the television series “WKRP in Cincinnati” (1978–82) created by Hugh Wilson. Loni Anderson has been accumulating her net worth in the entertainment industry since 1975, although it should be noted that she was acting in films in 1966, too.

Is this actress rich? Estimations show that currently Loni Anderson’s net worth stands at $15 million, with the main source of her wealth coming from her acting career.

To give some background information, Loni Anderson was raised in the suburb of St Paul called Roseville, and was a student at Alexander Ramsey Senior High School, and then the University of Minnesota where she studied for a BA. She is Lutheran by faith.

In addition to these, Loni’s appearances on the big screen in a variety of folms have also brought her revenues too; she had roles in the action film “Vigilante Force” (1976) directed and written by George Armitage, action comedy film “Stroker Ace” (1983) directed by Hal Needham, romantic comedy film “The Lonely Guy” (1984) directed by Arthur Hiller, comedy film “Munchie” (1992) directed by Jim Wynorski, martial arts film “3 Ninjas: High Noon at Mega Mountain” (1998) and comedy film “A Night at the Roxbury” (1998) directed by John Fortenberry.

Loni Anderson added to her net worth and fame through releasing her autobiography – “My Life in High Heels” – in 1997. 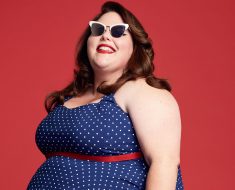 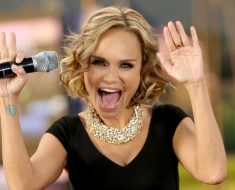 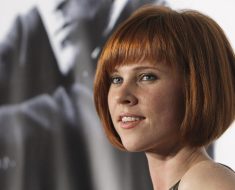