Daniel Skye was born on 19 June 2000, in Hollywood, Florida USA, and is a singer and songwriter, best known for gaining popularity through creating snippets of popular songs on Instagram. He eventually became known for releasing original singles. He’s been active in the industry since 2014 and all of his efforts have helped put his net worth to where it is today.

How rich is Daniel Skye? As of early-2018, sources inform us of a net worth that is at $1 million, mostly earned through a successful career in the music industry, including collaborating with other popular artists, and also going on tour. As he continues his career, it is expected that his wealth will also continue to increase.

Daniel began his music career in 2014, when he began posting 15 second snippets of covers of popular songs through the social media website Instagram. Soon he would gain a lot of attention, which would lead to opportunities for him to increase his net worth. He quickly attracted a lot of followers on the website, and he then released his first original song later in the year entitled “Maybe”, through YouTube, which also gained a lot of views, and subscribers to the website.

Skye continued to produce original songs, and released “LoveSick Day”, followed up with another single entitled “All I Want” featuring Cameron Dallas, released through iHeartRADIO and eventually finding its way to iTunes. It found popularity in several countries including Australia, Brazil, Spain, and the UK, and reached the 34th spot on the US Chart. The song was released coupled with a video which also found a lot of popularity on YouTube and Spotify. He then went on tour to promote his music, performing as a part of the DigiFest Tour with artists such as Demi Lovato and Aaron Carpenter. In 2016, he increased his net worth even further when he released the song “We Got Us”, which became very popular on Spotify, and helped him get a feature on Nickelodeon. He then went on to release another single through YouTube entitled “Smile”, which was nominated by Tiger Beat as one of the most influential songs of the year. His next original song would be “Good as It Gets”, which was released in conjunction to him signing with RCA; he worked on the song with Charlie Handsome, and the song has become highly popular on YouTube and Spotify.

One of Daniel’s latest releases is the single “ON” which was released through RCA. He also released the single “Stuck on You”, and went on tour with Bebe Rexha in 2017, so his net worth is still rising.

For his personal life, not much is known about Skye’s romantic relationships, if any yet at the age of 17. He has an older brother and a younger sister. He also owns a bulldog which he at times showcases on his social media sites. He has over 2.3 million followers on Instagram and over 711,000 on Twitter. He also has a Facebook page with over 290,000 ‘likes’ – all of his social media pages are updated regularly. 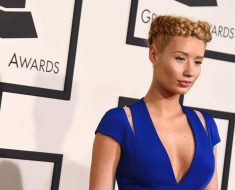 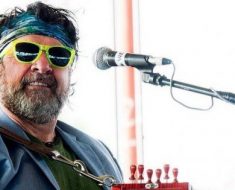 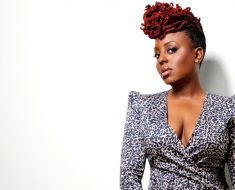 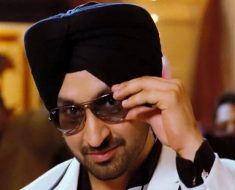 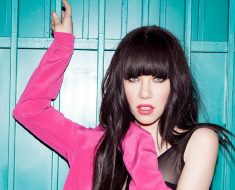