Merle Ronald Haggard was born on 6th April 1937, in Oildale, California USA, and as an American country singer, he was known as one of the creators of the Bakersfield sound. The artists was also a multi-instrumentalist and a songwriter. He passed away on his 79th birthday – 6 April 2016.

So just how rich was Merle Haggard? Sources estimate that the artist’s net worth was $40 million, all money having been made from the music industry. Having a unique sound, the guitarist managed to release albums constantly from the ‘70s – which brought him important income, together with touring, shows and other appearances. He continued to make money until his death, from album sales and royalties, after having written over 250 songs.

Merle Haggard spent his childhood in Bakersfield, at the time marked by the Depression. His father died when he was nine, and subsequently as a teenager he had some legal issues that saw him sent to several reform facilities and county jails, from which he was frequently trying to escape. He then started making money singing and playing the guitar in bars.

While he was subsequently making a living as a farmhand, Haggard continued to believe in a possible music career, so he played in nightclubs and, in 1956, he had his first television appearance in a local spot. However, a year later he went to jail for trying to rob a roadhouse, and passed through more prisons because of his escape attempts, but behind bars he actually  succeeded in obtaining a high school equivalency diploma. He remained behind bars until 1960, but where he performed in the prison’s country music band. (In 1972, Ronald Reagan expunged Merle Haggard’s criminal record.)

In 1962, the singer released “Sing a Sad Song”, which became a national hit, then in 1965, he had his first national top ten  hit “(My Friends Are Gonna Be) Strangers”, which increased his popularity among country music fans. Together with his band “The Strangers”, he was one of the creators of the Bakersfield sound and released numerous successful albums. His “Okie from Muskogee”(1969) was a personal political statement much appreciated by the ‘silent majority’ in the USA, which brought him greater fame and a little fortune.

In the more than 40 years of his music career, Merle Haggard achieved 38 number ones, including the hits “The Legend of Bonnie and Clyde”, “The Fugitive”, “The Fightin’ Side of Me”, “Branded Man”, “I Wonder If They Ever Think of Me”, “The Roots of My Raising”, “Mama Tried”, and “Someday When Things Are Good”. He has released 47 studio albums, eight live albums and 23 compilation albums, which sold millions of copies over the years, adding significant money to Haggard’s net worth.

Haggard also had collaborations with numerous country music artists, such as George Jones, Willie Nelson, Bonnie Owens, Clint Eastwood and Janie Fricke. His career brought him numerous awards, which included distinctions and titles from the Academy of Country Music and the Country Music Association. He also held three Grammy awards, the 1984 Best Country Vocal Performance – Male, the 1998 Best Country Collaboration with Vocals and the 1999 Grammy Hall of Fame Award. He was inducted into the Country Music Hall of Fame and Museum in 1994, and the Kennedy Center Honors in 2010. In 2014, Haggard performed at the 56th Annual Grammy Awards, and he continued to make music and to perform on stage virtually until the end of his life, adding a little to his net worth. 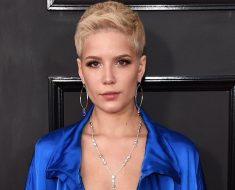 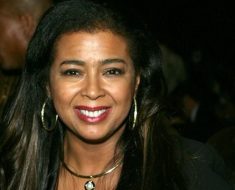 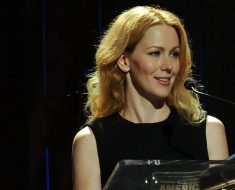 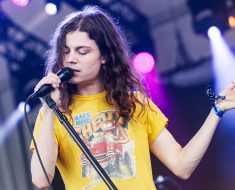 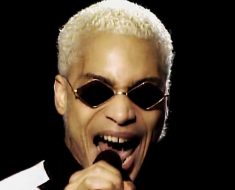