Have you ever wondered how rich Tristan Wilds is, as of late 2016? According to authoritative sources, it has been estimated that Tristan`s net worth is as high as $4 million, earned through his successful career in the entertainment industry, both as an actor and singer.

Tristan is of mixed ancestry; his mother Monique Moncion is Irish with Afro-Dominican roots, while his father, Paul, is African American. Native of Staten Island, Tristan went to Michael J. Petrides School, and even while in high school, Tristan made his debut as an actor, in the TV series “Miracle`s Boys” in 2005. 2006 was quite fruitful for the young actor; he made his big screen debut next to Ryan Gosling in the drama “Half Nelson”, directed by Ryan Felck, and furthermore he was selected for the role of Michael Lee in the popular TV series “The Wire” (2006-2008), which only helped establish him as an actor. 2008 was even better for Tristan; he was selected to portray Dixon Wilson in “90210” (2008-2013), while also appearing as Zack Taylor in the film “The Secret Life of Bees”, with Dakota Fanning, Jennifer Hudson and Queen Latifah. His next big role came in 2012, when he played Ray ‘Ray Gun’ Gannon in the Anthony Hemingway`s action drama “Red Tails”, sharing the screen with Cuba Gooding Jr. and David Oyelovo. Most recently, Tristan was selected to play DeeVee in the upcoming T series “The Breaks”, which will come out in 2017.

Apart from screen, Tristan also has a notable career in theater; he worked with Phylicia Rashad on “Stockholm Brooklyn” and “Wool” back in 2007 and 2008, at the Cherry Lane Theatre, adding to his net worth.

Tristan is also a recognized singer; in 2010 he became a part of the record label Ten2one, and released a couple of singles, such as “”2 Girlz” among others. He switched to Louder than Life which is a part of Sony Music, and in 2013 released his debut studio album, entitled “New York: A Love Story”, which didn`t chart well, but also didn`t go unnoticed, reaching No. 28 on the US R&B/Hip-Hop Albums and No. 7 on the US Heat charts. He is currently working on his second album, which will come out in 2017.

Regarding his personal life, little is known about Tristan in the media, as he tends to keep his life private; however, according to reports, he is currently single, but in the past was in a relationship with singer Sevyn Streeter from 2013 until 2014. 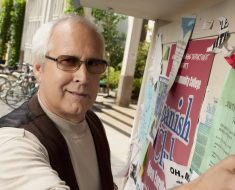 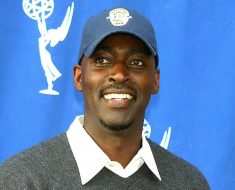 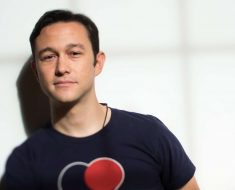 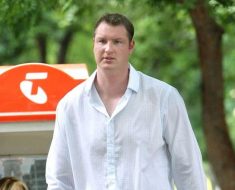