Mark Alan Ruffalo, mostly known for portraying the role of Marvel Comics character Dr. Bruce Banner/ The Hulk in the movies “Avengers (2012)” and “Avengers: Age of Ultron (2015)”, was born on 22 November 1967, in Kenosha, Wisconsin USA. Mark Ruffalo is well known for his talents as an actor, producer, director and screen writer. He has been cast in varying movies, portraying a wide range of characters.

A famous actor and producer, how rich is Mark Ruffalo? Sources estimate that Mark’s net worth is $20 million, most of it accumulated during his acting career which has involved roles in various movies and television shows.

Mark Ruffalo’s mother, Marie Rose works as a hairdresser and stylist, his father Frank Lawrence Ruffalo Jr. worked as a construction painter. He has three siblings, two sisters, Tania and Nicole and a brother Scott who died in 2008 after he was shot in Beverly Hills. He was raised as a catholic and went to a catholic school followed by normal schooling. After studying acting at Stella Adler Conservatory, he co-founded the Orpheus Theatre Company. Through this theatre only he started landing some minor roles in television shows and some movies, but his career took a flight after he met writer Kenneth Lonergan. He began to work with Kenneth in his plays, the most notable being “This Is Our Youth”, which led to his role in the Academy Award- nominated 2000 film “You Can Count On Me”. He was well praised for his acting prowess and received many nominations and won many awards including from Los Angeles Film Critics Association and Montreal World Film Festival.

Afterwards Mark landed roles in various films, including his most well-known role of The Hulk in the Marvel comics-produced Avengers series. He played notable roles in various movies including “XX/XY”, “Windtalkers”, and “In The Cut”. Mark worked on films which varied widely in genre, showing his range and efficiency to portray any role in which he was cast. His other notable films include “Eternal Sunshine of The Spotless Mind”, “Collateral”, “Just Like Heaven”, “All the King’s Men”, “Zodiac” and many more. Ruffalo directed the indie movie “Sympathy for Delicious” which rewarded him with a Special Jury Award in the Sundance Film Festival. He received an Academy Award nomination for the movie “The Kids Are All Right” which also saw him nominated for SAG and BAFTA. Mark was then nominated for Golden Globe Award and Academy Awards for his role in the movie “Foxcatcher”. His other honours include an MTV Movie Award for Best Fight for the role of Hulk in Avengers.

Having appeared in well over 50 films and TV shows, his roles and nominations for awards for his various movies is the reason for his considerable net worth.

In his personal life, in June 2000 Ruffalo married Coigney Sunrise, who is a former French-American actress, and together they have a son and two daughters and they live in New York. Ruffalo has been treated for a brain tumor which led to partial facial paralysis and deafness in his left ear, but has recovered and proven to be an outstanding actor. 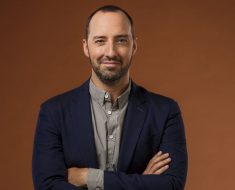 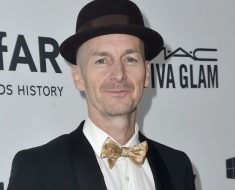 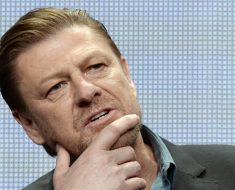 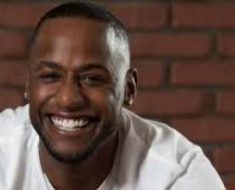