Salma Hayek Pinault, commonly known as Salma Hayek, is a famous American and Mexican film producer and director, model, actress, as well as a singer. Salma Hayek rose to prominence by starring in such films as “Desperado” with Antonio Banderas, Steve Buscemi and Quentin Tarantino, “Wild Wild West” with Will Smith and Kevin Kline, and “Dogma” starring Ben Affleck, Matt Damon, Chris Rock, Jason Lee and George Carlin to name a few. Hayek received a lot of critical acclaim for her portrayal of Frida Kahlo in Julie Taymor’s biopic entitled “Frida”, the commercial and critical success of which brought Hayek a Goldene Kamera Award, Imagen Awards, as well as several nominations. Currently, Salma Hayek is filming for an upcoming comedy film with Pierce Brosnan and Jessica Alba “How to Make Love Like an Englishman”. She also voices a character in an upcoming 3D comedy film “Sausage Party” starring Evan Goldberg, Conrad Vernon and Seth Rogen, and appears in an upcoming drama film directed by Wayne Blair entitled “Septembers of Shiraz”.

A well-known actress, how rich is Salma Hayek? According to sources, in 2013 her income amounted to $25 million. In regards to her overall wealth, Salma Hayek’s net worth is estimated to be $85 million, most of which she has accumulated due to her acting career. One of Hayek’s most valuable assets is her house in Los Angeles, which cost her $20 million.

Salma Hayek was born in 1966, in Veracruz, Mexico, yet when she was 12 years old she attended Academy of the Sacred Heart in Louisiana. Hayek returned to Mexico in order to continue her studies in Mexico City in the Universidad Iberoamericana. She rose to prominence in Mexico in 1989, when she played the main role of Teresa Martinez in the popular telenovela entitled “Teresa”. Following her success, Hayek settled down in Los Angeles, as she planned to learn acting from an acclaimed acting teacher, Stella Adler. Soon enough, Hayek was offered an opportunity to appear alongside Antonio Banderas in “Desperado”, which brought her into the limelight in Hollywood. She then landed a role in Andy Tennant’s film “Fools Rush In” with Matthew Perry and Jon Tenney, and returned to play the character of Carolina in “Once Upon a Time in Mexico”, also known as “Desperado 2”.

Already a famous actress, Hayek then served as an executive producer on the television series called “Ugly Betty”, produced a music video for Jada Pinkett Smith, and voiced a character in the animated comedy film “Puss in the Boots” with Antonio Banderas, Zach Galifianakis and Billy Bob Thornton. Aside from that, she performed several songs in such films as “Frida” and “Desperado”, and recorded a cover of “Happiness is a Warm Gun”, originally performed by The Beatles.

In regards to her personal life, Hayek became engaged to Francois-Henri Pinault in 2007, and that same year gave birth to their daughter. The couple split up a year later, but they renewed their relationship in 2009. Later that year, Hayek and Pinault celebrated their wedding. 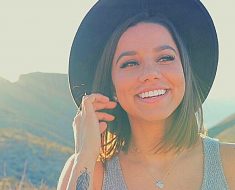 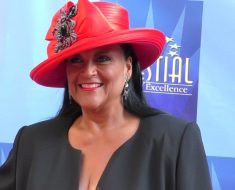 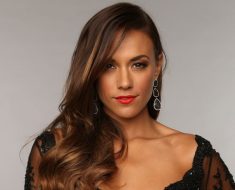 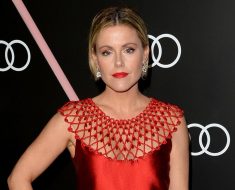 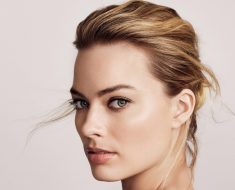