Lynda Bellingham, OBE (born Meredith Lee Hughes; 31 May 1948 – 19 October 2014) was a Canadian-born English actress, broadcaster and author, who starred in the long-running series of “Oxo Family” British TV adverts between 1983 and 1999, the drama series All Creatures Great and Small and in the comedy series Second Thoughts and Faith in the Future. She was a panellist on the ITV lunchtime chat show Loose Women between 2007 and 2011. IMDB Wikipedia 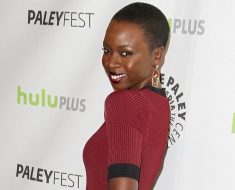 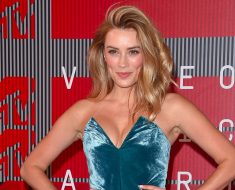 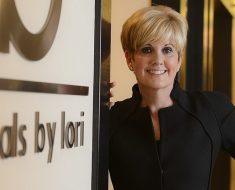 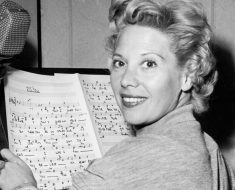 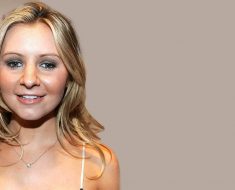