Picabo Street was born on 3 April 1971, in Triumph, Idaho USA, to parents Dee, a music teacher, and Roland ‘Stubby’ Street, a stonemason. She is a former Olympic skier, best known for winning gold in the Super G women’s skiing event at the 1998 Winter Olympics in Japan.

So just how rich is Picabo Street at present? According to sources, Street has acquired a net worth of over $3 million, as of late 2016. Her fortune has been established largely during her skiing career.

Street grew up on a small farm in Triumph, along with her older brother. Near their farm was the popular ski resort of Sun Valley, where she learned to ski and race at the age of six. She eventually joined the local Hailey Ski Team, and later raced for the Sun Valley Ski Education Foundation. While attending Rowland Hall-St. Mark’s School located in Salt Lake City, Utah, she became involved in the school’s ski academy called Rowmark.

Street was selected for the US Junior Ski Team at just 15 years of age. In 1988 she won the national junior downhill and Super G events, however, due to her lack of discipline and poor physical condition, she was suspended from the US Team in 1990. She then took a year to go to Hawaii and train with her father, returning the next year and taking third place at the US Championships. Two years later she won the Super G event at the US Championships, and her net worth started to rise.

In 1994 Street took the silver medal in the downhill competition at the Winter Olympics in Norway, after which a Sun Valley run was named after her. The following year she won the World Cup downhill competition, becoming the first American ever to win a World Cup season title in a speed event. She captured another World Cup downhill victory at the 1996 World Championships, after which she suffered a knee injury, endangering her Olympic career. Street recovered by the time of the 1998 season, then winning the gold medal in the Super G event at the 1998 Winter Olympics. Her success brought her much attention and popularity in the skiing world, significantly improving her net worth. However, later that year she suffered another injury, this time during the World Cup; she broke her leg in multiple places, and had to undergo several surgeries. After a longer recovery and then training, Street qualified for the 2002 Olympic Games, where she finished 16th in the downhill event, and after which she retired from competitive skiing.

As a noted skier, Street has frequently been featured on television, such as in the television shows “Nickelodeon GUTS”, “Pyramid”, “American Gladiators”, “Celebrity Paranormal Project”, “Stars Earn Stripes” and the children’s television series “Sesame Street”, which have added to her net worth. She has also been a spokeswoman for various companies and products, such as the soft drink Mountain Dew, ChapStick-brand lip balm, and Giro Sport Design’s winter sports helmets.Street released her autobiography called “Picabo: Nothing to Hide” in 2001.

When it comes to her private life, Street has been married to a businessman John Reeser, since 2008. She has two children with him, plus one child from her previous relationship with N. J. Pawley, and one stepchild as well. 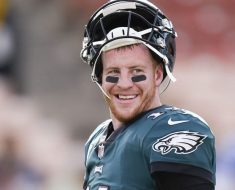 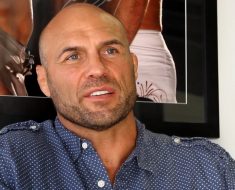 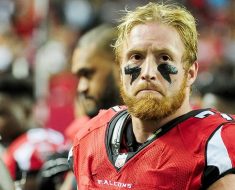 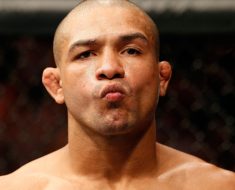 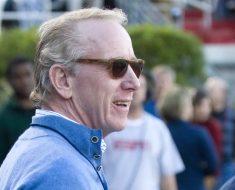