Neal Patterson was born in December 1949 in Oklahoma, USA. He is an executive and businessman, best known as a chairman of the board and chief executive officer of Cerner, which he founded in 1979, and is the owner of the MLS soccer team Sporting Kansas City. Patterson’s career started in 1973.

Have you ever wondered how rich Neal Patterson is as of early 2017? According to authoritative sources, it has been estimated that Patterson’s net worth is as high as $1.5 billion, an amount earned through his successful career as a businessman. In addition to being at the helm of the medical software corporation, Patterson’s involvement with professional soccer also improved his wealth.

Neal Patterson actually grew up on the family farm in southern Kansas, but close to Manchester, Oklahoma, and went to the Oklahoma State University, from where he graduated with a Bachelor’s Degree in Finance in 1971, and subsequently a Master’s Degree in Business Administration in 1972. Neal served in the US Army Reserve during the period of the Vietnam War, but was never employed in an active position.

Soon after graduation, Neal started working with Arthur Andersen & Co., one of the largest accounting companies in the US, as an information system consultant, but after spending six years there, he, Cliff Illig and Paul Gorup founded Cerner in 1979. Cerner, a Kansas City-based company, has now become the world’s largest independent health information technology company with more than 24,000 associates across the world. Since 1980, Patterson has served as a Director of Cerner Corporation, and was a President of Cerner Corporation from July 2010 to September 2013, before leaving the post in the able care of Zane Burke.

Forbes named Patterson on their 2010 list of ‘America’s Best Performing Bosses’, in fourth position, reflecting his ability to reward shareholders with the performance of the company.

Regarding his personal life, Neal Patterson is married to Jeanne; they have four children, and currently reside in Loch Lloyd, Missouri. 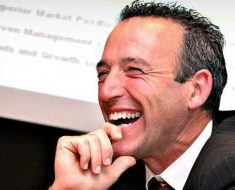 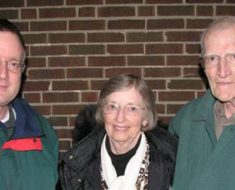 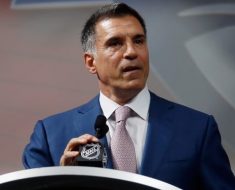 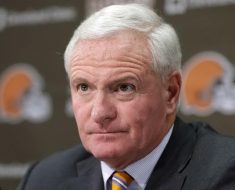 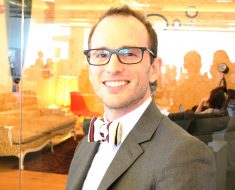