Lalah Hathaway was born on 16 December 1968, in Chicago, Illinois USA, and is a vocalist, but perhaps best known to be the daughter of singer Donny Hathaway. She’s released numerous hit songs herself, and has had several charting albums over the course of her career. All of her efforts have helped put her net worth to where it is today.

How rich is Lalah Hathaway? As of early-2017, sources estimate a net worth that is at $10 million, mostly earned through a successful career in music which bean in the late 1980s. She’s won several Grammy Awards and has collaborated with various popular artists. She also involved in songwriting, stage work, and production. As she continues her career it is expected that her wealth will increase.

Hathaway’s parents were successful musicians, however she lost her father at the age of 10 and investigators determined the cause of death was suicide. She attended The Chicago Academy of Arts, then in 1989 she signed to Virgin Records and would release the song “Inside the Beat”. She then later enrilled at the Berklee College of Music before working on her debut album a year later.

Her self-titled debut album would hit number 191 in the Hot 200. The lead song entitled “Heaven Knows” became a top 10 single, and the next song “Baby Don’t Cry” reached number 18 in the Hot R&B Charts. The next two songs released from the album also proved popular. The success of the first album would start to increase Lalah’s net worth. In 1991, she released the EP called “Night & Day” which reached 110th spot of the Hot R&B Charts, and she was heard on the Grover Washington Album called “Next Exit”.

Three years later, Hathaway released the album “A Moment” which would hit the 23rd spot of the Heatseekers Chart; the album featured a more progressive sound and the song “Let Me Love You” would hit high in the charts. However, with no successes after that song, she then left Virgin Records.

In the next few years, she started to collaborate with other artists, including Mary J. Blige and The Winans. She started songwriting too, and also provided background vocals. In 1999, Lalah joined GRP Records and would collaborate with Joe Sample in the album “The Song Lives On”, which would reach second spot on the jazz charts. The album would become one of the most successful albums from both artists, and they were awarded with the BET Jazz Award for Mainstream Jazz Album. In 2003, she would release the album “Outrun the Sky” which featured a cover of the Luther Vandross song entitled “Forever, For Always, For Love”; the song was also featured in the tribute album “Forever, For Always, For Luther”. She was then featured in the album “I Speak Life” by Donald Lawrence.

In 2007, Hathaway signed with Stax Records and would contribute to the Earth, Wind & Fire tribute album entitled “Interpretations”. She would then work on songs for the album “Self Portrait”, which would become her most successful album to date. She went on tour around the US to promote the album. The following year, she also joined the Soulful Christmas Tour alongside Will Downing and Gerald Albright. One of her latest projects is the album “Where It All Begins”.

For her personal life, her private life is exactly that! It is known that Lalah does a lot of philanthropic work; she is part of the Circle of Promise National Ambassadors which aims to fight against breast cancer, mostly represented by popular African American women. She has used money raised from her tours to donate to the cause and help spread awareness. 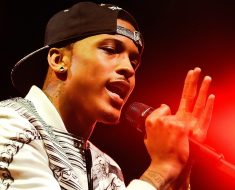 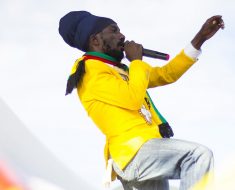 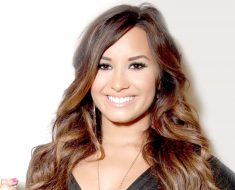 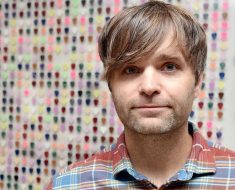