Mark Ingram was born on 21st December 1989, in Hackensack, New Jersey USA, and is an American Football player, who plays in the position of running back representing the New Orleans Saints in the National Football League (NFL). He played college football at the University of Alabama, and won the Heisman Trophy in 2009. Ingram has been playing American Football professionally since 2011.

So just how rich is Mark Ingram? Reportedly, the net worth of Mark is as much as $12 million, as of the data presented in early 2018 by authoritative sources. American Football is the major source of Ingram’s growing fortune; the annual salary of the player is estimated to be over $4 million.

To begin with, the boy was raised in Hackensack, and educated at Grand Blanc Community High School and then Flint Southwestern Academy. In 2008, he played as a halfback for the Alabama Crimson Tide, the college football team of the University of Alabama, in the Bowl Subdivision of the National Collegiate Athletic Association (NCAA). In 2009 – 2010 season, he won with the team the championship of the Southeastern Conference (SEC) which was followed by a victory in the BCS National Championship. He also received the Heisman Trophy in December 2009 for the Best Player in College Football. He was also the first player in the history of the University of Alabama to receive this award. Mark Ingram majored in Political Science, but didn’t graduate as he forwent his senior year to become a professional footballer.

Concerning his professional career, the New Orleans Saints chose Ingram as the 28th overall in the NFL 2011 Draft, actually the first running back chosen. Ingram signed a four – year contract with the Saints, with three guaranteed years and an optional year, worth $7.41 million, with a $3.89 million signing bonus, clearly establishing his net worth. On 12th August 2011, Ingram scored his first touchdown as a Saint on a 14-yard run in the pre-season contest against the San Francisco 49ers. The first season of the rookie Ingram ended with 474 rushing yards and five touchdowns. In 2014, he became the first Saints player to rush at least 100 yards in two consecutive games, and was selected to the Pro Bowl at season’s end. In 2015, Ingram re-signed a contract with the Saints for another four years for a total of $16 million.

Finally, in the personal life of the American Football player, he has been married to the fitness model, Chelsea since 2017, and they have a daughter. 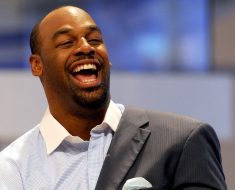 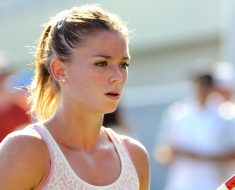 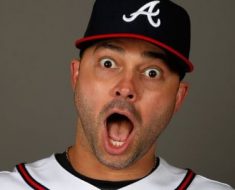 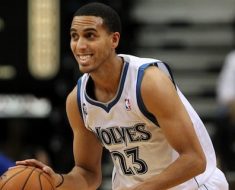 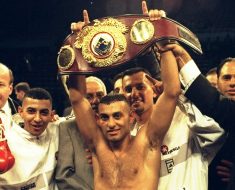 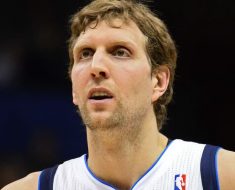