Daniel McLoyd, better known by his stage name Icejjfish, was born on the 30th July 1994 in Aurora, Illinois, USA and is best recognized for being a rapper and social media personality, who has released such hit singles as “No Topping You”, “Follow Me”, “On The Floor”, “Meme”, “My Bae”. His career has been active since 2011.

So, have you ever wondered how rich Icejjfish is, as of mid-2018? According to authoritative sources, it has been estimated that the total size of Icejjfish’s net worth is over $350,000, accumulated through his successful involvement in the music industry.

Information about Icejjfish’s early life is unknown in the media, except that he spent his childhood in his hometown, where he attended Waubonsie Valley High School.

Speaking about his career, Icejjfish gained his popularity through social media sites, such as his official YouTube channel, on which he uploads his music videos. He released his debut video “Back That Ass Up” in December of 2011, after which he posted the video entitled “Higher Than An Airplane” during the same year, marking the establishment of his net worth.

In the following year, he uploaded two videos – “The Best Singer Ever To Live” and “The Most Talented Singer Ever”. However, his breakthrough came in 2013, when he released his debut single entitled “On The Floor”, which was produced by Thatraw.com, followed by his debut album “Joy”. His second album “Miracle” was released in the next year, as well as both the mixtapes – “For My Hataz” and “Criminal Mind”. All of these added a considerable amount to his net worth.

To speak further about his career, in March of 2016 out came his third album entitled “What Time It Is”, after which he released such songs as “All I Want Is You”, “Don’t Mind Me” and “Love You Long Time”, all in the same year. Most recently, Icejjfish recorded “Watch Me Ball” (2017), “Hold On” and “Dey Call Me JJFish” both in 2018, so his net worth is certainly rising.

When it comes to speak about his personal life, Icejjfish has denied rumors that he is gay, but there are no other rumours of any romantic associations. In addition to his career, he is active across many of the most popular social media sites, including his official Twitter and Instagram accounts as well as his official Facebook page. 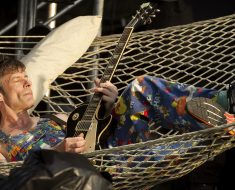 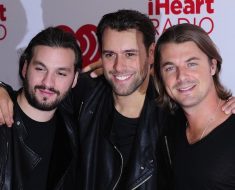 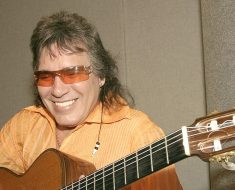 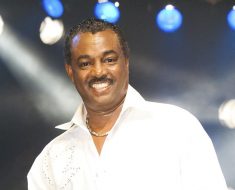