Barbara Eden is an actress and a singer with a net worth of 8.5 million dollars. She is now in her 80’s and is considered one of the icons of the 20th century American TV. Barbara Eden earned her het worth from numerous roles on TV and in theater but she still best recognizable from her role as Jeannie in a popular 60’s sitcom called “I Dream of Jeannie”. She appeared there wearing a sexy and unique “Jeannie costume” which became her trademark. Later on Barbara starred in various TV films and shows and has been active in the industry for many years.

Barbara Eden was born in 1931 in Tucson, Arizona, USA. The girl has a modest upbringing and the Great Depression only made things worse for her family. When Barbara was still little, her parents got divorced and her mother took her along to San Francisco, where Eden grew up. She began taking music classes and sang in a church choir and at the young age of 14 she was earning money by singing at local night clubs. Barbara also happened to be a pretty girl and became Miss San Francisco in 1951. In her early years Barbara studied both singing and theatre, and it is known that her beautiful voice helped her to get roles on TV.

She made many minor appearances but her first success was a contract with 20th Century Fox. Her first leading roles were in “A Private’s Affair” in 1959 and “Flaming Star” in 1960 where she appeared next to Elvis Presley. She went on to play several major and minor roles in various Hollywood productions, but her biggest success began in 1965 when she signed a contract with Sydney Sheldon. That was the beginning of a “Jeannie” period and a time when Barbara Eden net worth grew rapidly. “I dream of Jeannie” is a fantasy sitcom which ran for 5 seasons from 1965 to 1970 where Eden appeared together with Larry Hagman. It was a lifetime role for Barbara, and even though the show was not extremely popular at the time it was being shown on TV, it gained more popularity in its syndication period, and is still widely known today. The fact worth mentioning is that the show struggled with the censorship authorities over the display of sexuality. One particular issue was regarding the exposure of Barbara’s navel which the censors tried to ban.

Barbara Eden went on to appear successfully on the stage and TV, including two “Jeannie” films: in 1985 “I dream of Jeanie: 15 years later” was released, and the second one came out in 1991 and was called “I still dream of Jeannie”. “Jeannie” not only earned Barbara Eden a big part of her net worth but also became a symbol defining her life and identity. It is proved by still very charming Barbara’s book which she named “Jeannie out of the bottle”. The book was released in 2011 and became a bestseller, adding more money to Barbara Eden net worth. 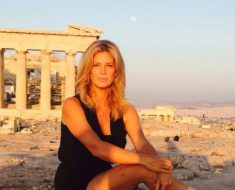 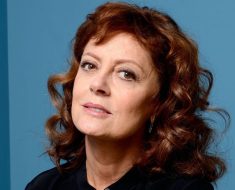 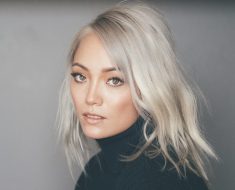 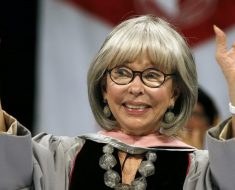 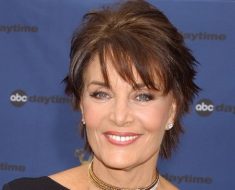