Tanya Denise Tucker was born on 10th October 1958, in Seminole, Texas USA, and is known for her remarkable career as a country music artist. She has received numerous awards during her career, including several Country Music Association awards and Best Female Country Vocal nominations.

Have you ever wondered how rich Tanya Tucker is, as of mid-2017? According to sources it has been estimated that Tucker’s  net worth is over $50 million, her wealth acquired thanks to the numerous successful albums she has released, out of which seven have been certified gold and two certified platinum, and has also had 15 No.1 singles in the US . The various recognitions she has been awarded have only helped add to her net worth.

Tanya’s first musical break occurred during one of her family’s visits to the Arizona State Fair, on the chance that Tanya would participate in one of the singing shows. Her successful performances in front of the fair’s managers led to the family moving to Las Vegas, where Tanya regularly performed. By the time she was a teenager, Tucker had recorded a demo tape that gained the attention of the head of CBS Records, and she soon signed with Columbia Records. Tanya’s first single “Delta Dawn” was released in the spring of 1972 and instantly became a hit, reaching number six on the country charts. The moment the public found out she was only 13, it became an even bigger sensation. Later that same year, her second single “Love’s the Answer” also became a Top Ten hit, and the following year, her third single “What’s Your Mama’s Name” gave her a number one hit for the first time. After releasing two more number one singles, Tanya was definitely established as a big star, and her net worth was well established.

Being one of the youngest women ever to enter country music, Tanya had tremendous success thanks to her vocal talent. She signed with MCA Records in 1975, and had a series of hit singles until the late 1970s, including “Lizzie and the Rainman” (No. 1 country hit ), “San Antonio Stroll”, and “Here’s Some Love”, all reaching Top 10 places on the charts. In 1978 Tucker released an album called “TNT” causing a lot of controversy due to her radical image change and transit to rock; nevertheless, the album went gold the following year.

With the beginning of the ‘80s, her sales were declining and she had only two major hits. Tanya was also battling alcohol and drug abuse and needed to undergo treatment on her family’s persuasion. This reflected on her career during the first half of the 1980s, however, her fame was re-established with the release of her “Girls Like Me” album in 1986 which also spawned four Top 10 country singles. During the years from 1988-1993, Tanya released four “Gold” and two “Platinum” albums, thrilling the public with her new country-pop style. In this period she was also nominated for “Female Vocalist of the Year”; her net worth was rising again. In 2002 she founded Tuckertime Records and was ranked No.20 on CMT’s 40 Greatest Women of Country Music.

Tanya also took up writing, and in 2005 published her book “100 Ways to Beat the Blues on Fireside”. Some of her latest activity includes appearing on Terri Clark’s album “Classic” in 2012. She is one of the few female singers to be recognized as a member of the Outlaw country movement.

In her personal life, Tanya Tucker has had various relationships with fellow musicians, including Andy Gibb, Glen Campbell and Merle Haggard; she has a son and daughter with actor Ben Reed, and a very long-term on-off relationship with songwriter Jerry Laseter since the mid-1990s has produced a daughter. Tanya has never actually married. 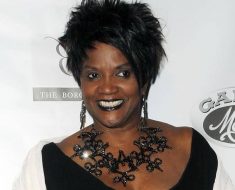 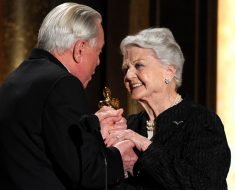 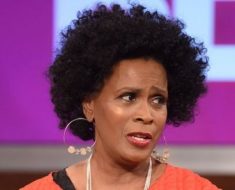 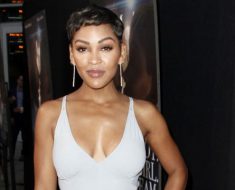 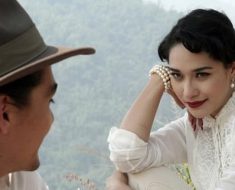