Businessman, investor as well as actor Robert Herjavets/Herjavec, was born on 14 September 1962, in Varazdin, Croatia, but has spent most of his life in Canada. As an entrepreneur, Herjavec rose to prominence in 2003, when he established a technology company called The Herjavec Group.

So just how rich is Robert Herjavec, as of early 2017? According to authoritative sources, Robert’s net worth is estimated to be approaching $200 million, most of which he has accumulated through his business ventures over the last 20 years.

When Robert Herjavec was seven years old, his family relocated to Nova Scotia in Canada,  eventually settling in Toronto. On matriculation from high school, Herjavec enrolled at the University of Toronto, from where he graduated with a double degree in political science and English literature. Herjavec started his career as an assistant film director, working on numerous productions, but before he established himself as a successful businessman, Herjavec was a waiter, as well as a retailer among many other jobs. He then worked for such companies as Logiquest, before he established his own company in 1996, BRAK Systems, integrating security software, and which he eventually sold in 2000 to AT&T Canada for 30 million dollars

Robert then founded The Herjavec Group in 2004, bigger and better than BRAK whereby it has become the largest IT security provider in Canada. Over the years, the company has expanded to employ 150 personnel, while sales have risen from 400,000 dollars to 125 million dollars

In addition to collecting its own revenue, however, Herjavec Group has also purchased such profitable companies as Metacomm, SecurityLinq, Sensible Security and Zentra Technologies, considerably enhancing Herjavec’s status in the Canadian business community. All add steadily to Robert’s net worth.

For his efforts as a businessman, Robert Herjavec has been rewarded with the Queen Elizabeth II Jubilee Medal, GTA Award for Excellence in Entrepreneurship, and the Ernst & Young Entrepreneur of the Year Award. Herjavec has also been featured in lists of Hot 50 and Top 100 Fastest Growing Companies. As a well-known figure in business, he has featured on such talk shows as “The Queen Latifah Show”, “CNN Entertainment News”, “Anderson Live” and “Entertainment Tonight”, among many others.

Even though he is a well-recognized businessman, to the public Robert Herjavec is perhaps best known as a cast member of the highly popular Canadian reality television show called “Dragon’s Den”, on which entrepreneurs have to impress potential investors with their new ideas; Herjavec appeared in six seasons of the show. He then appeared in the US spin-off show called “Shark Tank”, which has proven equally popular,

In his personal lfe, Robert Herjevec married Diane Plese in 1990 – they divorced in 2016 and have two daughters. He subsequently met Australian dancer Kym Johnson when partnering her in the TV series “Dancing with the Stars”, and they married in 2016.

Robert is a keen car racing enthusiast, and is known to race his Ferrari in the North American Ferrari Challenge Series. 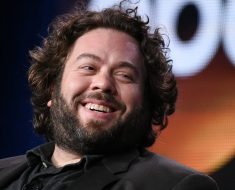 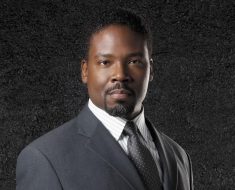 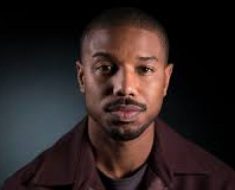 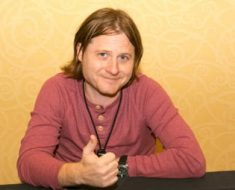