Peter David Schiff was born on 23 March 1963, in New Haven, Connecticut USA, of Jewish and Polish heritage. He is perhaps best known as a businessman, stockbroker, commentator and investor, but is also a published author.

So just how rich is Peter Schiff, as of early 2018? Sources estimate his net worth to have reached $70 million, which has been accumulated through various sources of Peter’s income, such as his investments, involvement with the precious metal dealing company “SchiffGold”, and his book publishing.

As one of his early influences, Peter Schiff mentioned his father, who introduced him to economics at an early age. In 1987 Peter graduated from the University of California, Berkeley with a double-major in finance and accounting. Peter then started his career as a broker in the Shearson Lehman Brothers company, which laid the foundation for his success as a stockbroker. In 1996, Peter opened his own company – Euro Pacific Capital – together with a partner. Today, this company which is greatly responsible for a big part of Peter’s net worth, has offices in all tjhe larger states of the US, with headquarters in Westport. Peter Schiff is also widely known for his accurate predictions about the economic future, and has correctly forecast upcoming financial crises a few years ahead, which has earned him a prominent reputation and popularity since 2008.

Schiff is also known to continuously express his opinions on minimal wages, and how to fix the problems related to economic matters that have been burdening the US for several years since 2007. His knowledge of the workings and happenings of the economy lead him to become a radio broadcaster; his first show was entitled “Wall Street Unspun” and was hosted by Peter until 2010. From 2011, he became the host of another show, entitled “The Peter Schiff Show”, which involved Peter’s comments and opinions on economic activity and financial markets, as well as discussions on the same topics with various famous guests.

Another source of Peter Schiff’s net worth are his books on economics. So far, he has published six books dealing both with private financial affairs and whole country’s economy and its future. His most successful book, entitled “Crash Proof 2.0” was published in 2009 and has become a “Wall Street Journal” and “New York Times’” bestseller.

Schiff has also been mildly involved with politics since his predictions about economic crises became true, and this has also helped to raise his already impressive net worth. In 2008, Schiff was Ron Paul’s adviser in economic matters during his presidential campaign. Peter Schiff then himself ran for the Connecticut Republican senate nomination in 2010, but failed to win the primary.

In his personal life, Peter Schiff is currently living in Connecticut with his wife Lauren and their three children. In his political views, he is known as a libertarian and a supporter of abortion rights and same-sex marriage. 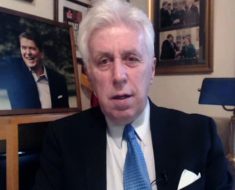 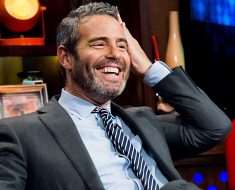 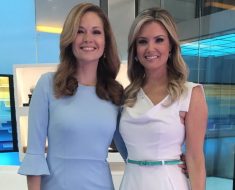 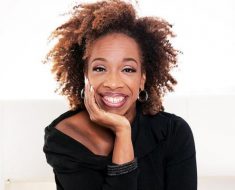