Olivia Kate Cooke was born on the 27th December 1993, in Oldham, Greater Manchester, England, and is an actress who is probably best known for her movie roles as Laine Morris in “Ouija” (2014), and Rachel in “Me and Earl and the Dying Girl” (2015), as well as for appearing as Emma Decody in the “Bates Motel” TV series.

Have you ever wondered how much wealth this young actress has accumulated so far? How rich Olivia Cooke is? According to sources, it is estimated that the total of Olivia Cooke’s net worth, as of late 2017, exceeds the sum of $2 million, acquired largely through her professional acting career, which began in 2012, since starring in over a dozen motion pictures and productions.

Olivia is the older of two daughters of a sales representative, Lindsy, and former police officer John Cooke. She grew up alongside her sister and their mother, as her parents divorced after only a couple of years. As a young girl, Olivia began practicing gymnastics and ballet, while at the age of eight she enrolled in acting classes. She went to Royton and Crompton Secondary School, before enrolling at Oldham Sixth Form College where she studied drama. At the age of 17, she appeared in its stage play “West Side Story”, which was followed by the main role in the Oldham Theatre’s production of “Prom: The Musical”. However, she never matriculated, as she left to pursue her professional acting career.

Olivia’s on camera debut had actually occurred when she was only 14 years old, appearing in a series of television commercials. However, her “real acting” debut happened in 2012, when she landed the recurring role of Meg Demoys in BBC TV’s mini series “Blackout.” Later that year she appeared in several episodes of another television mini series, entitled “The Secret of Crickley Hall”. However, the real breakthrough in Olivia Cooke’s acting career occurred in 2013, when she was cast for the role of Emma Decody in A&E TV’s psychological horror drama series “Bates Motel”, which she reprised ’til 2017. All these engagements helped Olivia Cooke to establish herself in the world of acting, and also provided the basis for her net worth.

Olivia made her debut appearance on the big screen in the 2014 sci-fi thriller movie “The Signal”, while later that year she starred in the role of Laine Morris in the horror thriller “Ouija”. These were followed by her memorable appearance in the 2015 comical drama movie “Me and Earl and the Dying Girl”, for which she was honored with a nomination for the UK Empire Award. All these achievements helped Olivia Cooke to dramatically increase the total amount of her revenues.

Apart from all those already mentioned above, some of her more recent professional acting engagements include starring in the leading roles in movies such as “The Limehouse Golem” and “Katie Says Goodbye”, both in 2016, as well as a memorable appearance in the 2017 critically acclaimed drama movie “Thoroughbreds”. It is certain that all these engagements and accomplishments have helped Olivia Cooke to add a sum to her overall wealth.

When it comes to her personal life, since 2015 she has been dating colleague, actor Christopher Abbott. Olivia currently resides in New York City. 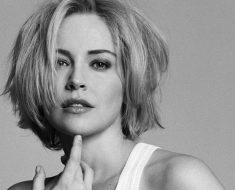 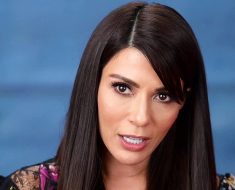 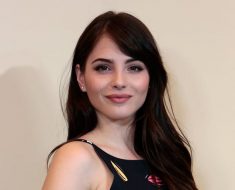 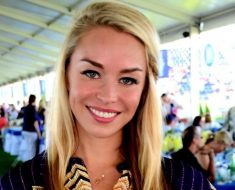