Michael Sheen was born on the 5th February 1969, in Newport, Wales, UK and is an actor who is widely known for his stage roles in “Romeo and Juliet” (1992), “The Seagull” (1995), “Henry V” (1997) and plenty of others. In 1998 Michael Sheen was nominated for the prestigious Oliver Award for his performance in National Theatre’s “Look Back in Anger”. Since 2000, he is most famous for his movie roles which include appearances in all three movies of the “Blair” trilogy as well as in three SF films of the “Underworld” series and in three parts of “The Twilight Saga.

Have you ever wondered how much wealth this actor has accumulated so far? How rich Michael Sheen is? According to sources, it is estimated that the total amount of Michael Sheen’s net worth, as of late 2016, is $3 million, acquired through his prolific acting career which has been active since 1991.

Michael was born the eldest child of Irene, a secretary, and British Steel Corporation personnel manager Meyrick Sheen. Although he was a keen soccer player as a youngster and was even offered a place in Arsenal’s youth team, Michael decided to pursue his acting career –perhaps unsurprisingly as his parents were both heavily involved in a local amateur dramatic productions. Michael became involved in West Glamorgan Youth Theatre, and later transferred to the National Youth Theatre of Wales. He attended Blaenbaglan Primary School before enrolling at Glan Afan Comprehensive School and later Neath Port Talbot College from which he graduated majoring in English, Sociology and Drama. In 1988 Michael relocated to London where he enrolled at the Royal Academy of Dramatic Art (RADA) from which he graduated in 1991 with Bachelor of Arts degree in acting.

Michael Sheen debuted on the stage as a professional actor in 1991 Globe Theatre’s play “When She Danced”. For his appearance in the Royal Exchange’s “Romeo and Juliet” in 1992, Michael was nominated for the MEN Theatre Award, and throughout the 1990s, Michael Sheen managed to maintain a continuous string of serious theatre roles in some of the world’s most prestigious theatres. The American audience got the chance to discover Michael’s acting skills in 1999 when he appeared in Peter Hall’s Broadway revival of “Amadeus” in which he played Mozart himself. For these and many other roles, Michael Sheen was honored with several Laurence Olivier Award nominations as well as Critics’ Circle’s and Evening Standard’s Awards. Certainly, all these accomplishments have dramatically increased Michael Sheen’s overall net worth by a large margin.

With the beginning of the new century, Michael Sheen began his movie career. His big screen debut occurred in 2002 with the role of Colin in “Heartlands”, and his breakthrough came with the role of William Trench in “The Four Feathers” (2002) with Heath Ledger, Kate Hudson. A year later, he appeared as Lucian in the SF blockbuster “Underworld” opposite Kate Beckinsale. For the role of Tony Blair in Stephen Frears drama “The Queen” (2006), Michael was honored with several rewards, including a rise in his net worth.

In his film career so far, Michael Sheen has appeared in over 60 movies and TV series including, apart from those already mentioned, “Kingdom of Heaven” (2005), “Blood Diamond” (2006), “TRON: Legacy” (2010), “Midnight in Paris” (2011) as well as “Doctor Who” and “Masters of Sex” TV series. Doubtlessly, all these achievements have helped Michael Sheen to establish himself in the demanding world of acting as well as to earn a respectable sum of money. 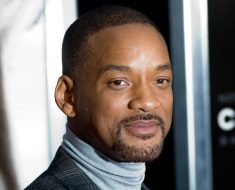 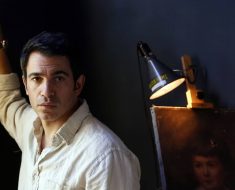 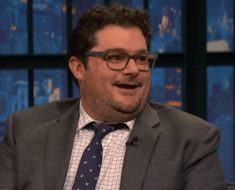 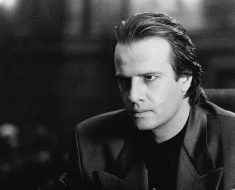 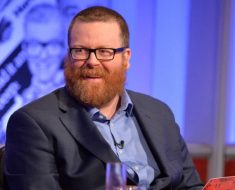