Born Matthew James Roloff on the 7th October 1961, in San Francisco, California USA, he is an actor, television personality, author, farmer, motivational speaker, producer and entrepreneur, but probably best known for participating with his family in the reality TV series “Little People, Big World” (2006-2017), which aired on TLC. He also appeared in the film “Ewoks: The Battle for Endor” (1985) as an Ewok, and as an extra in the movie “Under the Rainbow” (1981).

Have you ever wondered how rich Matthew Roloff is, as of late 2017? According to authoritative sources, it has been estimated that Roloff’s net worth is as high as $4.5 million, an amount earned through his successful career as an actor, author and entrepreneur, which has been active since the mid- ‘80s.

Matthew Roloff had a rather difficult childhood, mostly because he was born with diastrophic dysplasia, which is a form of a degenerative dwarfism, and in order just to function as a normal person, Matt had to undergo fifteen operations; however, his parents Ronald and Peggy Roloff are of average height. Mat grew up with three siblings, his older sister Ruth is of average height, middle brother Joshua who died in 1999 at age 34, and younger brother Sam who also has diastrophic dysplasia, and is in need of crutches to be able to walk.

In the beginning of his successful career, Roloff worked as a computer programmer in Silicon Valley for Altos Computer Systems in the late 1980s, selling his software systems to Fortune 500 companies. In 1987, Matthew attended the Little People of America Convention, where he met Amy Knight who is also a short person with achondroplasia. Mat and Amy became a couple, and they married on the 12th September 1987. Matthew then decided to move to Beaverton, Oregon, away from the pressures of Silicon Valley, to work for Sequent Computer Systems.

Roloff’s family subsequently bought a fixer-upper family farmhouse in Helvetia, Oregon, and eventually the TLC Reality show “Little People, Big World” originally aired on 4th March 2006, and chronicled the somewhat extraordinary life of the family. The last season was aired in 2010, but after that, TLC released specials, and the spin-off series “Little People, Big World: Wedding Farm”. In 2013 the show was renewed, and aired on TLC until May 2017, further increasing Matthew’s net worth.

Matthew is a member of National Speakers Association, through which he is working as a motivational speaker for many companies including “Wal-Mart”, “United Healthcare” and “Tyson Foods”. He also speaks at institutions and universities, and has spoken for many associations such as “The Manitoba Childcare Association”, “Association of Legal Administrators” and “Illinois Holocaust Museum and Education Center”. Through his multi-faceted career, Roloff has appeared as a celebrity guest on the “Rachael Ray”, “The Bonnie Hunt Show”, “Oprah Winfrey Show” and many other shows, which has also added to his net worth.

As an author, Roloff has written two books; in 1999, “Against Tall Odds: Being a David in a Goliath World” with the help of ghostwriter Tracy Summer, and in 2007 “Little Family, Big Values: Lessons in Love, Respect, and Understanding for Families of Any Size”, the sales of both of which increased his wealth.

Regarding his personal life, as a couple, Matthew and Amy Roloff have four children. In 1990 they had twins Jeremy and Zachary Roloff – Zachary was born with achondroplasia like his mother. They also have a daughter Molly, born in 1993, and the youngest child Jacob, born 1997. Unfortunately, in May 2016, Amy and Matt divorced, after 26 years of marriage.

Matthew has undertaken counselling in the past after a couple of alleged DUI incidents, but no convictions. He still resides on the family farm in Oregon. 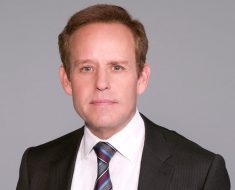 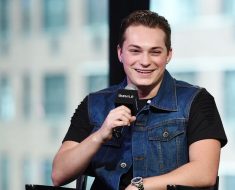 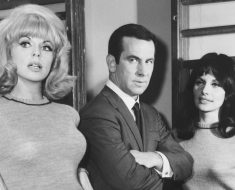 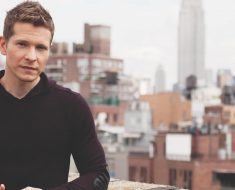