Marques Barrett Houston is an RnB singer, rapper, songwriter and actor, better known under his stage name “Batman”. He was born on 4th August 1981 in Los Angeles, California USA, of African American, Dominican and Mexican descent. In his musical career he was first known as a member of the RnB singing group “Immature” and later as a solo artist. When it comes to his acting, his most famous role was in TV comedy “Sister, Sister” (1994-1999).

Have you ever wondered how rich Marques Houston is? According to sources it is estimated that Marques’ net worth is $5 million, earned mostly thanks to his successful music career, and rapping talent, although, his appearances in TV and film roles have also added to his wealth.

Marques started acting at an early age, and his first role was in the American sitcom “A Different World” (1993). A year later, he appeared in “House Party 3” (1994) and the same year he made his breakthrough with his role in the TV comedy “Sister, Sister”, which performance earned him a Young Artist Award for Best Youth Comedian in a TV show. During the ‘90s Houston starred in sitcoms “Family Matters” and “The Parent Hood”, in which he played himself. He also had a cameo role in the film “Good Burger” in 1997, and appeared in a few “Destiny’s Child” videos such as “Jumpin’, Jumpin’” and “No, No, No Part 1”. All these projects added to his net worth.

Marques then starred in a film written and directed by his manager Chris Stokes, called “You Got Served” (2004). For this performance, Houston was nominated an MTV Movie Award in the category of Best Dance Sequence. From 2005 to 2006 he starred in his own TV series, “Cuts”, a role that earned him a Teen Choice Award nomination for Choice TV Actor – Comedy. These successes did no harm to his increasing net worth.

Some of his latest acting engagements include his roles in the horror films “Somebody Help Me” (2007)and the sequel “Somebody Help Me 2” (2010). He is currently the lead role in the TV show “Will To Love”.

As for his music career, Marques became a founding member of the “Immature” RnB group, which since 1999 is better known under the name “Imx” – the group released two albums under this name, “Introducing IMx” (1999)and “IMx” (2001), before disbanding in 2002. Houston went on to pursue a solo career, and released his debut album “MH”, using his birth name, in 2003. The album reached number 20 on the Billboard 200 and number five on Billboard’s Top RnB/Hip-Hop Albums, thus increasing Houston’s net worth. Houston has released five more solo album, confirming his successful career as a musician. Since he is still active in the entertainment industry, his net worth continues to grow.

Although not much is known about his private life, Houston is rumored to have dated stars Jamila Chilombo and Jennifer Freeman. 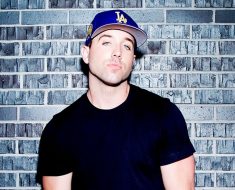 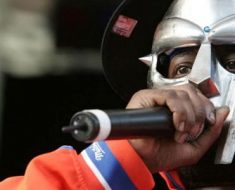 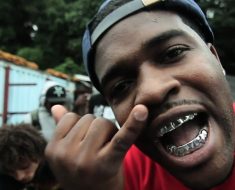 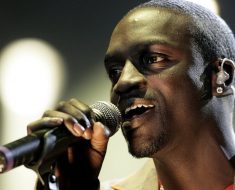 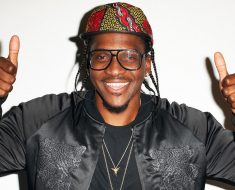