Leonard Simon Nimoy, was born on 26 March 1931, in Boston, Massachusetts USA, the son of Jewish immigrants from Ukraine. Leonard was a famous actor, writer, musician, director and photographer, probably best known for his role as Mr. Spock in the “Star Trek” television series. Other shows that he appeared in include “Mission: Impossible”, “Civilization IV” and many others. During his career, Leonard was nominated for and won various awards, for example, Primetime Emmy Award, Saturn Award, Life Achievement Award, Boston Society of Film Critics Award and others. In 2013 Leonard retired from his career and, sadly, two years later, in 2015 he died because of obstructive pulmonary disease. There is no doubt that Leonard will be remembered for his extraordinary work, and respected by others in the movie and television industries.

So how rich was Leonard Nimoy? Sources have estimated that Leonard’s net worth was $45 million. The main sources of this sum of money were his appearances in various television shows and movies. Of course, his other activities added a lot to the growth of this sum. Leonard was a man of many talents and there is no surprise that he was successful in different spheres. It is really sad that the world lost this talented personality, but he will be never forgotten.

When Leonard Nimoy was just eight years old, he began acting in local theatre. He really liked acting and decided to focus on improving his acting skills and becoming a professional actor. Leonard started attending Boston College, where he learned drama. His favourite actor was Marlon Brando. Later he also studied at Antioch University, graduating with an MA in education in 1977, and Boston University. In 1952 Leonard debuted in the movie called “Kid Monk Baroni”. Although Nimoy expected this movie to gain him acclaim it was not like that and he had to portray many small roles in several more movies before becoming really successful. Despite this fact, Leonard’s net worth was growing step by step. Some of the movies and television shows that Leonard appeared at the beginning of his career include “The Brain Eaters”, “Deathwatch”, “The Silent Service”, “Rawhide”, “Two Faces West”, “Get Smart” among others.

In 1966 Leonard was cast in one of his most famous roles, of Spock in the television series entitled “Star Strek”. This show was the main source of Nimoy’s net worth. Later he also appeared in other “Star Trek” series and movies. In 1969 Leonard started acting in the show, called “Mission: Impossible”. After the success of “Star Trek” Leonard received more and more invitations to act in different movies and television shows. Some of them include, “One Flew over the Cuckoo’s Nest”, “The Man in the Glass Booth”, “Sherlock Holmes”, “Equus” and many others. All these appearances made Nimoy’s net worth grow considerably.

In addition to his career as an actor, Leonard also had an interest in photography and his work was exhibited in various galleries. Leonard also wrote several books: “I Am Not Spock”, “I Am Spock”, “A Lifetime of Love: poems on the Passages of Life” and others. Leonard was also known as a musician and he released five albums that also added to his net worth. There is no doubt that Leonard Nimoy was a very talented and active person. He definitely made his name into the history. Let’s hope that his work will be remembered for a long time.

To talk about Leonard Nimoy’s personal life, in 1954 he married his first wife, Sandra Zober, but they divorced in 1987. In 1989 Leonard married for the second time, to Susan Bay, with whom he lived until his death in 2015. All in all, Leonard Nimoy was one of the greatest actors of our time. He appeared in numerous television shows and movies. His name and work was known all over the world and his name and talent was acclaimed by many people. Leonard will never be forgotten and there is no doubt that he will remain an inspiration to many contemporary actors and other people in the industry. 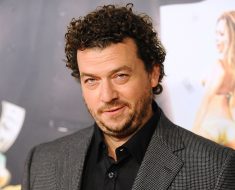 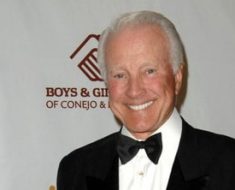 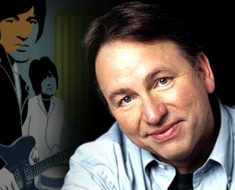 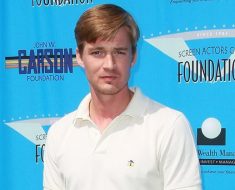 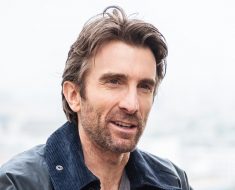