Lance Stewart was born on the 20th June 1996, in Philadelphia, Pennsylvania USA, and is an internet personality, best known to the world for his Vine videos, especially “It’s my money and I need it now”.

Have you ever wondered how rich Lance Stewart is, as of late 2017? According to authoritative sources, it has been estimated that Stewart’s wealth is as high as $1.2 million, an amount earned through his successful career in the world of entertainment, active since 2014.

Lance is the only son and the second child born to Bruce and Nina Stewart; he has an older sister Sabrina Stewart, who is also an internet star. Although born in Philadelphia, Lance spent his childhood in Franklinville, New Jersey.

As early as 2014, Lance started his Vine account under the name Lance210; after a few successful short videos, he came to prominence with the particular video “It’s My Money and I Need It Now”, which garnered more than 900,000 likes and 800,000 re-vines, which has added a considerable amount to his net worth. Before the network went down in 2016, Lane had more than 5.9 million followers, and it was the main source of his income. After this initial success, Lance started the YouTube channel under his name, which is a vlog channel, and so far has amassed a total of 3.7 million subscribers, while his videos have been viewed over 880 million times, further increasing his net worth. He also started the channel ItsLance210, on which he uploads prank videos. This has added a significant amount to his net worth, since he already has over 1.1 million subscribers, and his videos have been viewed over 86 million times. Stewart’s videos, which discuss his life and his relationships with his friends, family, and girlfriend, have propelled him — with some help from “clickbait” titles and the occasional misleading thumbnail — above one million subscribers. One of Stewart’s recent video headline attractions was in late 2016, when he accidentally sliced off part of a finger while shooting what turned out to be a real-life Fruit Ninja video – “I Cut My Finger Off! Real Life Fruit Ninja Gone Wrong!” He is still recording his recuperation, meantime talking about his digital presence.

Lance is also an Instagram sensation, as his profile lance210 has more than 4.8 million followers, which has also contributed to his net worth.

Regarding his personal life, Lance has been in a romantic relationship with another YouTube/Instagram star – Lizzy Wurst – who has more than 1.6 million followers on Instagram and 1.1 million subscribers on YouTube. He now lives in Los Angeles, California. 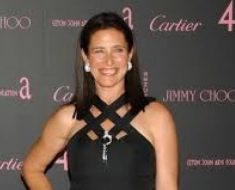 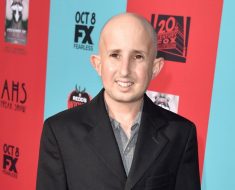 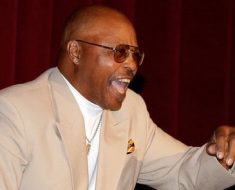 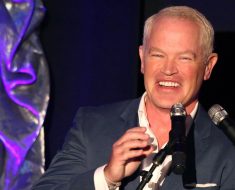 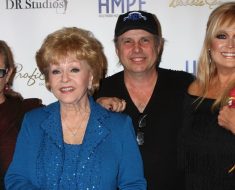