Kim Porter, born on the 16th of December 1972, is an American actress and former model, but who perhaps became better known through her relationships with famous personalities including Al B. Sure and Sean “P. Diddy” Combs.

So how much is Porter’s net worth? As of early 2018, based on authoritative sources it is reported to be over $2 million, acquired from her years working as an actress and model.

Born in Columbus, Georgia, Porter is the daughter of Sarah Porter. She studied at Columbus High School and matriculated in 1988, right after which she decided to move to Atlanta to pursue her dreams.

Porter initially became a model and later on worked as an actress. She appeared in various movies and television shows including “The Brothers” in 2001, “The System Within” in 2006, “Wicked Wicked Games” from 2006 to 2007, and “Single Ladies” plus “Mama I Want to Sing” both in 2011. Her appearance in these various projects helped establish her as an actress, and also helped increase her net worth.

Porter also became part of the all-girl singing group Girl 6. However, after 30 years in the entertainment industry, she is now living a quiet life, and only makes appearances in a variety of events from time to time. She recently appeared in the movie “Can’t Stop, Won’t Stop: A Bad Boy Story” in 2017.

In terms of her personal life, Porter became famous for her relationship with rapper and singer Al B. Sure; she began dating him in 1990, a couple of years after moving to Atlanta. Their relationship later on resulted to the birth of their son Quincy Brown in 1991 who they named after Sure’s mentor, Quincy Jones. Unfortunately, the two later broke up.

In 1994, Porter was seen dating another rapper, plus producer and entrepreneur, Sean John Combs known as P. Diddy. Later it was reported that the two became serious in their relationship that led to Combs adopting her son from her previous relationship. She and Combs then welcomed their first child Christian, born in 1998, followed by the twins D’Lila and Jessie in 2006. However, apparently Porter and Combs had a rather rough on-off relationship – they broke up in 1997 but were then reported to have reconnected in 2003. Ultimately, the pair broke up in 2007, after which Porter still received child support from Combs which also helped with her net worth. Her present marital situation is that she is officially single. 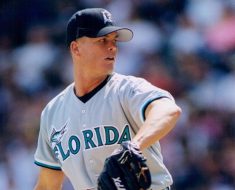 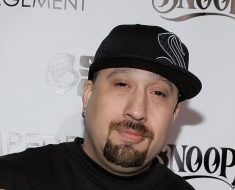 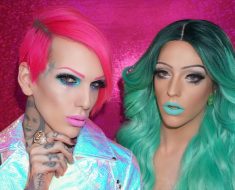 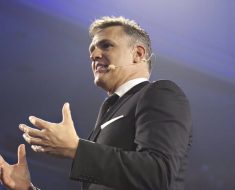 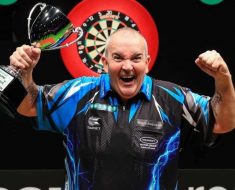