Kathleen Mary Griffin was born on 4 November 1960, in Oak Park, Illinois USA, to Irish immigrants, and is a comedian, television and film producer, actress, as well as a voice actress. To the audience, Kathy is perhaps best known for her reality television series called “Kathy Griffin: My Life on the D-List”, which made its debut in 2005 and finished its six season run in 2010, and which primarily focused on Kathy Griffin and her struggles to become a celebrity in Hollywood. Kathy’s show not only won Primetime Emmy Awards and 19th GLAAD Media Awards, but certainly helped to establish her as an actress in the entertainment industry.

An award-winning comedian and an actress, how rich is Kathy Griffin? Sources estimate that Kathy’s net worth is over $20 million, mostly coming from her appearances as an actress, as well as a stand-up comedian during a career which began in the early 1980s.

Kathy Griffin studied at Oak Park, and River Forest High School, where she took part in many theatrical productions, which later helped her decide about pursuing an acting career. Even though her parents were rather hesitant about her career choice, Griffin convinced them to let her move to Los Angeles, where she had more acting opportunities, and after arriving Kathy joined an improvisational and sketch comedy sketch troupe called The Groundlings, with whom she performed at various comedy clubs. It was with The Groundlings that Griffin was able to launch what became a successful career as a stand-up comedian.

In addition to her own reality series, Kathy Griffin has made numerous appearances on the big screen, making her debut in Jimmy T. Murakami’s science fiction film “Battle Beyond the Stars” playing an alien extra, then had her first major role in Bobcat Goldthwait’s film called “Shakes the Clown”, portraying the character of Lucy, then appeared in Quentin Tarantino’s “Pulp Fiction” with John Travolta, Samuel L. Jackson and Uma Thurman, “Shakes the Clown” with Robin Williams, and “Suddenly Susan” with Brooke Shields to name a few, which steadily improved her net worth.

Kathy Griffin is also notable for her stand-up comedy specials, such as “Hot Cup of Talk”, “Strong Black Woman”, “Balls of Steel”, and more recently “Calm Down Gurrl” and “Record Breaker”. Kathy Griffin has also released several comedy albums, one of which, namely “For Your Consideration”, topped the Billboard Top Comedy Albums chart and earned her a nomination for a Grammy Award.

Kathy Griffin has also continued making appearances both on stage and in front of the cameras; she is known for appearing in several popular sitcoms, including “The Fresh Prince of Bel-Air” with Will Smith, “ER”, “Seinfeld”, “Law and Order Special Victims Unit” and “Days of Our Lives” among many others, being consistently in work, and steadily adding to her net worth. Kathy has now appeared in over 40 films, and more than 70 TV productions.

In her personal life, Kathy has undergone various eye and plastic surgery operations, which she is somewhat reticent about discussing. She was married to Matt Moline from 2001 to 2006, since when she has dated Steve Wozniak – Apple co-founder – actors Levi Johnson and Isaiah Mustafa, and her tour manager Tom Vize. She has been in a relationship with Randy Bick, a marketing executive, since 2012. They currently live in Bel Air, California. 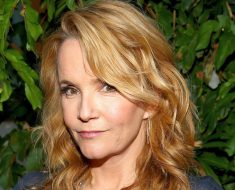 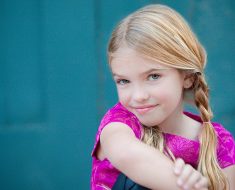 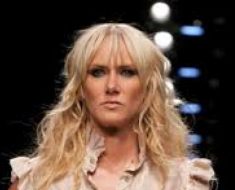 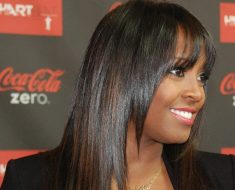 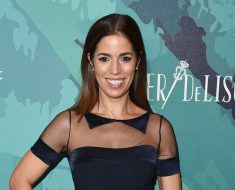