Born Juan Carlos Ozuna Rosado on the 13th March 1992 in San Juan, Puerto Rico, he is a reggaeton singer, best known to the world for his hit singles such as “Si No Te Quiere”, “Te Vas”, “Tu Foto” and many others, while he has also worked with several musicians, including Daddy Yankee, Chris Jeday among others, which has also helped him in his career.

Have you ever wondered how rich Ozuna is, as of early 2018? According to authoritative sources, it has been estimated that Ozuna’s net worth is as high as $3 million, an amount earned through his successful career, active since 2012.

Of Dominican, Jamaican, and Puerto Rican ancestry, Ozuna spent his childhood in poverty, actually cared for by his paternal grandmother; his father was a reggaeton dancer for Vico C, but when Ozuna was only three years old, his father died after being involved in a shooting with a tragical end. His mother, not able to raise him, mostly because of her dire financial status, he was given to his paternal grandparents. He turned to music for comfort, and as early as 12 years started writing his first songs.

Ozuna was able to study music at a college in New York City, USA, and recorded his first song in 2012, entitled “Imaginado”, since when Ozuna has become one of the most prominent Hispanic singers. Two years after releasing his first single, Ozuna signed a contract with Golden Family Records and began uploading his songs on YouTube, which brought attention to this young artist.

Gradually his name started becoming more popular, with songs such as “Si No Te Quiere” among others. In the next couple of years, Ozuna released over 30 songs, some of which became extremely popular, such as “Si Tu Marido Ne Te Quiere”, “Dime Quien”, and “No Quiere Enamorarse”, which was a duet with Daddy Yankee. Thanks to his popularity, Ozuna’s net worth was increasing at a rapid pace, and he decided to take a step forward with a full-length album. Released in August 2017, “Odisea” – and the single “Te Vas” – became his most successful upload with more than 540 million views on YouTube, further increasing his net worth. For the album, Ozuna collaborated with a number of musicians, including Nicky Jam, J Balvin, De La Ghetto, and many others. Since releasing the album, Ozuna has ventured on a tour across the USA, and is also working on new music, including the single “La Modelo”, in which he is joined with Cardi B. His net worth continues to rise steadily.

Thanks to his budding career, Ozuna won the Best Breakthrough Artist award at the Premios Juventud in 2017.

When it comes to his personal life, Ozuna is married to Taina Marie Melendez with whom he has a son and a daughter. Unfortunately, no further information is available about Ozuna’s life outside his professional career. 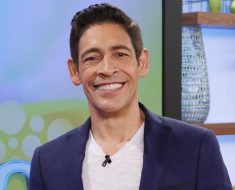 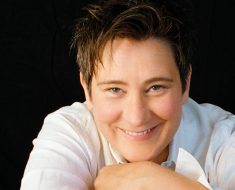 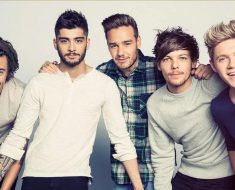 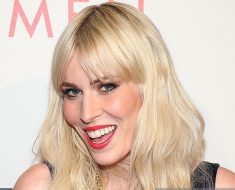