Pauline Joyce Hutchison was born on the 4th June 1943, in St. Louis, Missouri, USA. As Joyce Meyer, she is well known as a Christian author and motivational speaker, which activities are the major sources of her net worth.

So just how rich is Joyce Meyer? Under the latest estimations, Joyce’s net worth is as much as $25 million. It should be said that Joyce is often criticised for leading a very affluent lifestyle though Meyer doesn’t see a problem buying corporate jet valued at $10 million, or the Crownline boat valued at $105,000, which the Meyer family named ‘Patriot’. Joyce Meyer thinks that being a preacher doesn’t mean you have to lead an ascetic lifestyle: she considers herself to be blessed. Earning $3 million per year just from royalties of tapes and books sold at bookstores, Joyce can afford to spend $2 million (valued) on a house, and then spend $5.7 million on furniture, artwork, glassware, and the latest equipment and machinery. More, she owns a headquarters valued at $20 million, so her estimated net worth is in all probability an understatement.

Soon after Joyce’s birth her father went to serve in the army during the World War II, however, on his return Joyce suffered sexual abuse from him. The girl was obviously unhappy and this led her into faith. She was educated at O’Fallon Technical High School in St. Louis. She married a salesman though this didn’t lead her into a happy family life either as her husband was cheating on her, so she was divorced after five years. However, she still kept her balance, praying intensely, and she heard the voice of God, and led the Bible class in Life Christian Center, later becoming the associate pastor in the church. More, she started a short radio program on St. Louis radio station.

In 1985, Joyce Meyer was so popular and well known that she founded her own ministry, “Life in the World”. She also started writing books, including “Beauty for Ashes: Receiving Emotional Healing” (1994), “How to Hear from God: Learn to Know His Voice and Make Right Decisions” (2003), “Look Great, Feel Great: 12 Keys to Enjoying a Healthy Life Now” (2006), “The Secret To True Happiness: Enjoy Today, Embrace Tomorrow” (2008), “Change Your Words, Change Your Life: Understanding the Power of Every Word You Speak” (2012) and a long list of other books which added a lot of revenue to the total size of Joyce Meyer’s net worth. She was paid $10 million by Hachette Book Group just for contracting to them the right to print the list of independently published books.

Since 1997, she has hosted her own Christian television series “Enjoying Everyday Life” (1997 – present) which has an audience of more than 4.5 million viewers. In 2005, she was listed among the 25 Most Influential Evangelicals in America by Times magazine. The Evangelical Council for Financial Accountability accredited Joyce Meyer’s Ministry in 2009 and it is active up to date. It should be noted, that it is one of the most important sources of the net worth belonging to Joyce Meyer.

In her less-than-private personal life, Joyce has been married to Dave Meyer since 1967, and they’ve raised four children. 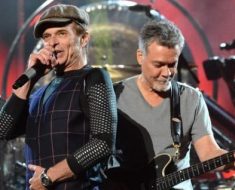 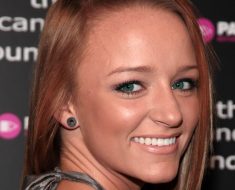 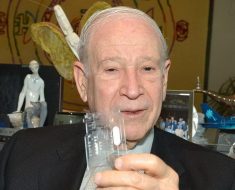 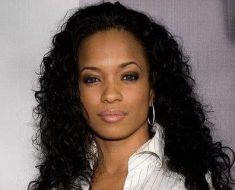 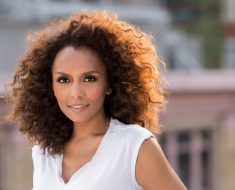