Joshua Michael Peck was born on 10 November 1986 in Manhattan, New York City USA, to his Jewish mother and a father he has never met. He is best known as an actor and voice actor, although he’s also a fairly successful comedian.

So how rich is Josh Peck? Sources estimate Josh’s current net worth to have reached $2.5 million, most of his wealth having been accumulated from his career as a film and television actor.

Josh Peck is one of the actors who began his career as a Nickelodeon channel child actor. He firstly appeared in the television comedy film “Snow Day” in 2000. During the same year, he appeared in the Nickelodeon TV shows “All That”, “The Amanda Show” and “Double Dare 2000”. Interestingly enough, he was noticed and received an offer to work for Nickelodeon because of his stand-up comedy number which he did at “Caroline’s Comedy Club” when he was only 13 years old. During his teenage years, Josh continued to work for Nickelodeon television, appearing in numerous TV shows. The one show that brought him more attention than others was the popular teenage sit-com “Drake & Josh”, in which Josh played the role of the main characters, Josh Nickols. The show was a success, receiving many awards between the years 2005 and 2010. For his work in this show, Josh received a 2008 UK Kid’s Choice Award in the nomination of “Favorite Male TV Star”. He also guest-starred in other popular Nickelodeon shows – “iCarly” and “Victorious” – and in 2014 appeared in an episode of the award-winning situational comedy “The Big Bang Theory”, so laying the base of his net worth.

At the very beginning of his film career, Josh Peck appeared in a couple of Nickelodeon television films. However, since 2001, he has been appearing in feature films as an actor and voice actor. In 2004, Josh appeared in the award-winning independent film “Mean Creak”, and has been a voice actor for the character Eddie in all three of “The Ice Age” animated movies, which has also undoubtedly contributed to his net worth.

Even though many of the child actors who start their careers on children’s television channels tend to either stay in television or quit acting when they become adults, Josh Peck is definitely not one of them. As an adult actor, Josh began concentrating mostly on feature films, and has only made brief appearances in television shows. In 2015, Josh  appeared in two movies – the comedy “The Wedding Ringer” and the comedy drama “Danny Collins”. Josh will appear as the main character Charles Bukowski in a biographical film about the famous writer entitled “Bukowski”, all of which should also have an influence on his career and net worth.

In his personal life, Josh has ben married to Paige O’Brien since June 2017, and they currently live in Los Angeles. During his teenage years, Josh lost a lot of weight which attracted public attention. The actor stated that he began living a healthier lifestyle, and being someone that children might look up to, he felt a responsibility to set a good example. 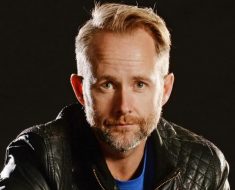 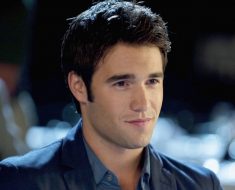 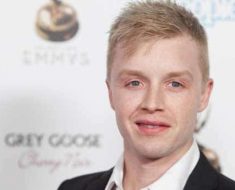 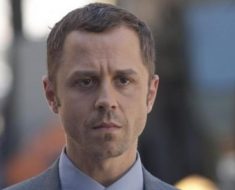