James Pratt is an Australian actor, producer, director, and writer, but best known to the world as Corey Conaughey in the TV series “Dating with Corey” (2016) among many other differing appearances.

Have you ever wondered how rich James Pratt is, as of late 2017? According to authoritative sources, it has been estimated that Pratt’s wealth is as high as $850,000, earned through his successful career. Aside from working as an actor, James is also a real estate auctioneer, which has also added to his wealth.

James Pratt is from New South Wales, Australia, and his career on screen started in 2002 with a role in the TV romantic drama series “Home and Away”, but he didn’t have much success until the 2010s, when he became a part of the Australian Directors Guild in 2011. Meantime, he spent a year away from the world of entertainment developing a second string to his bow, pursuing a career as a real estate agent. Soon he became one of the more successful real estate agents in Australia, and then relocated to the USA, continued with his successful career away from his native country, but increasing his net worth to a large degree.

He has won several awards as a successful real estate agent, including prestigious REI John Hill Award for Real Estate excellence in 2014, while a year prior he was the recipient of the McGrath Estate Agents Auctioneer of the year award. Dividing his time between acting and his involvement in real estate auctioneering, he is highly regarded in his latter role in both Australia and the US.

Returning to his acting career, James recorded several one-time appearances in several TV series, including “Miss Fisher’s Murder Mysteries” (2012), “Rake” (2014), and “Wonderland” (2014), while in 2016 he was cast in the part of Corey Conaughey in the TV comedy series “Dating with Corey”, all of which added a substantial amount to his wealth. He is currently working on the sci-fi film “The Half Dead”, and the horror film “On Halloween”, both scheduled for release in 2018.

Aside from acting, James is also a producer, writer, and director; he made his directorial debut with the documentary “Summer Promise” in 2012, while in the same year he wrote the script for the television film “Verelly”. Most recently, he has been credited as associate producer of the TV series “Adopted”, which will be released in 2018. Furthermore, James has written the script for the film “Malibu Crush”, but the film has been in pre-production for quite some time. However, he hopes that his creation will see the light of day rather soon.

Regarding his personal life, James tends to keep his most intimate details hidden from the public eyes, and so far has done a great job, since no information is available about him in the media, besides his professional career. 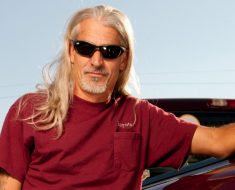 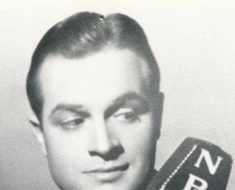 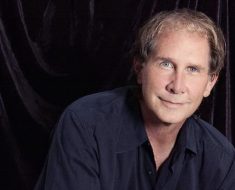 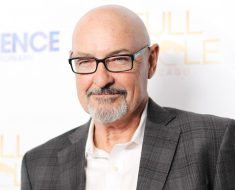 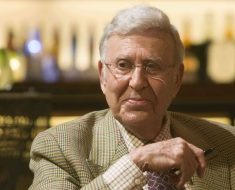