Jahron Anthony Brathwaite was born on 3 July 1993, in Mississauga, Ontario, Canada, into a family of Jamaican and Trinidadian ancestry, and under the stage name PartyNextDoor is best known as a singer who released the self-entitled EP ‘’Party Next Door’’.

So just how rich is PartyNextDoor as of late 2017? According to authoritative sources, this rapper has net worth of over $8 million accumulated from his career in the previously mentioned field, and in addition Jahron is also a songwriter who worked with some of the most prominent artists such as Drake and Rihanna.

Jahron began his career making music under his real name, Jahron Brathwaite, and was also credited as Jahron B, making his debut in the electronic-infused R&B genre. He was promoted by the site entitled BrandNewHipHopRnB, and with this he quickly gained popularity among the fans of those genres. Subsequently, Jahron was the host of the web series entitled ‘’Welcome To The Future’,’ and at the age of 18 he signed a publishing contract with Warner/Chappell, serving as their songwriter. His skills and efforts were recognized when he was signed with OVO Sound, run by one of the most prominent names in that business, Drake. The company released his song ‘’Make a Mil’’, and later on, his first mixtape, ‘’PARTYNEXTDOOR’’ was released and achieved notable success on charts, peaking at number six on the Billboard Heatseekers Albums and also had success on other charts. He adopted the title as his stage name, actually from an FL Studio audio filter setting. His net worth was already well set.

In mid-2014, it was announced that his album ‘’PartyNextDoor Two’’ would be released, distributed by the OVO Sound and Warner Bros, and featuring ‘’Recognize’’, a song made in collaboration with Drake himself. Later that year, he released another EP, ‘’PNDColours’’, which was consisted of four songs, and shortly afterwards teamed up with Drake once again, and produced songs for his album ‘’If You’re Reading This It’s Too Late’’, adding to his net worth.

When it comes to his success as a songwriter, his breakthrough year was 2016, when he wrote the worldwide hit ‘’Work’’ and ‘’Sex With Me’’ for Rihanna and Drake, featured on Rihanna’s ‘’Anti’’ album, the former ultimately spending nine weeks in the number one position on the Billboard Hot 100 chart. In March of the same year, he had yet another project, releasing ‘’Come and See Me’’, again in partnership with Drake, and featured on Jahron’s album ‘’Party Next Door 3’’, with its video released on Snapchat and featuring Kylie Jenner and Jhené Aiko. He subsequently worked with Lil Wayne and Jeremiah on the making of ‘’Like That’’.

When it comes to his latest projects, Jahron has released ‘’Colours 2’’, a four track EP without any prior promotion, and remained busy making the EP entitled ‘’Seven Days’’, on which his guest singers were Halsey and Rick Ross. 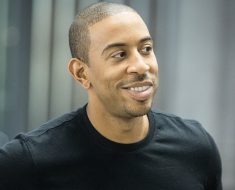 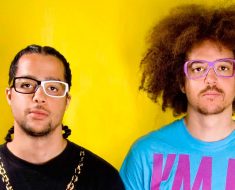 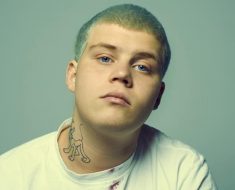 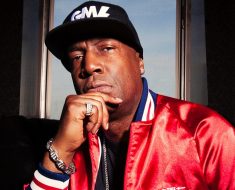 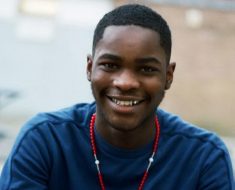