Jahri Evans is the New Orleans Saints’ American football offensive guard, playing in the National Football League, born on 22nd August 1983 in Philadelphia, Pennsylvania, USA. He is known as one of the NFL’s best guards and the highest paid guard in NFL history.

Have you ever wondered how rich Jahri Evans is? According to sources it has been estimated that Jahri Evans’ overall net worth is $28 million. Evans has earned this impressive sum of money thanks to his great sporting talent which lead to him being named one of the best guards in history. His annual salary of about $700,000 and a place in the National Football League keep his net worth growing.

Jahri’s involvement in the world of football started quite late, as he didn’t play football before coming to high school – Frankford High School in Philadelphia where he was selected as a junior in the All-Public League. However, due to an injury suffered in a game of basketball he was forced to miss the whole football season, and so concentrated on his studies. He enrolled at Bloomsburg University of Pennsylvania on an academic scholarship,during which Evans played in the Bloomsburg Huskies football team. He was red-shirting in his first year and then spent his first year season as a reserve offensive lineman. It wasn’t long before he advanced to the position of left tackle starter and went on to the offensive line for the next three seasons. For each of these seasons he was awarded All-Pennsylvania State Athletic Conference honors. While a junior, Jahri had 88 knockdowns with 10 blocks resulting in a touchdown.

After the July 2006 NFL Draft, Evans was signed to a three-year contract by the New Orleans Saints. By working hard during the preseason and training camp, he earned the starting job after Jermane Mayberry was injured and eventually retired. Evans started all 16 games and both play-off games at right guard, eventually being named to the Pro-Football Weekly All-Rookie team. During the next year, he once again started every one of 16 games, again at the position of the right guard. In 2008, although still a starter, Evans was a part of an offensive line which allowed only 13 sacks in the season, which turned out to be a franchise record for the New Orleans Saints. After building a name for himself and becoming one of the NFL’s top right guards in 2009, Jahri listed as the fourth guard to make the Pro Bowl in the teams franchise history. After the 2009 season, Evans was a controlled free agent and a year later, in May 2010, the New Orleans Saints gave him a seven-year contract worth $56.7 million. This made Evans the best-paid interior offensive lineman in whole NFL history – his net worth was assured.

Jahri is not only a talented, but also a well educated sportsman. In May 2007, he graduated from Bloomsburg with a BA degree in exercise science and two years later enrolled in BU’s Master of Science in clinical athletic training program. Evans is also a part of the Omega Psi Phi fraternity. When it comes to his love life, in 2013 Jahri married Takia, his longtime girlfriend. 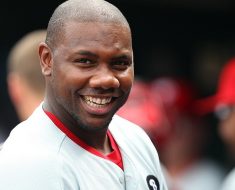 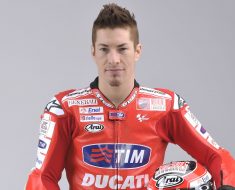 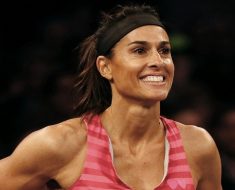 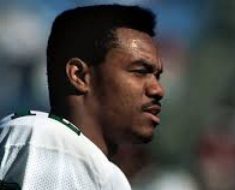 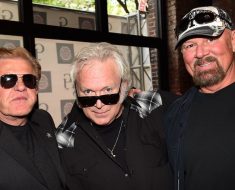 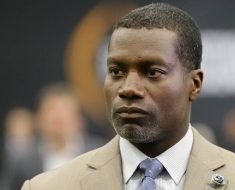