Ion Tiriac was born on 9 May 1939, in Brasov, Transylvania, Romania, and is a businessman and retired professional ice hockey and tennis player, best known under the moniker “Brasov Bulldozer”. He is the developer and owner of the tennis tournament entitled Mutua Madrid Open. All of his efforts have helped put his net worth to where it is today.

How rich is Ion Tiriac? As of mid-2017, sources inform us of a net worth that is at $2.2 billion, mostly earned through success in business. Thanks to his contributions to sport, he was elected into the International Tennis Hall of Fame. All of these achievements ensured the position of his wealth.

Ion made his first appearance in the international sports scene as an ice hockey player, part of the Romanian national team during the 1964 Winter Olympics. Afterwards, he switched to tennis and made it his main sport so successfully that he went to the 1970 French Open to compete in the men’s doubles alongside Ilie Nastase, and they would win the event, increasing his net worth significantly.

As part of the Romanian team, he also reached the Davis Cup final several times during the 70s. He won 22 doubles events, and also finished in several tournaments as the runner-up. After his playing career ended, he then became a manager and coach for several players – these included Guillermo Vilas, Mary Joe Fernandez and Marat Safin before in 1984 he started managing Boris Becker and continued to do so until 1993., during which Boris won Wimbledon three times, among many other tournaments.

He started running events for the sport, including season-ending championships in Hanover, Germany. He then helped create the combined men’s and women’s event Madrid Tennis Open, held in early May , and is traditionally played on a red clay surface and the tournament is said to have an annual net profit of around 35 million Euro. The tournament has also helped Madrid’s revenue increase. He also holds the license of other tournaments such as the BRD Nastase Tiriac Trophy, and the ATP World Tour 250 Series. In 2013, he joined the ITF Hall of Fame as tournament director and promoter. He’s held two of the largest Masters 1000 events, the Madrid Masters, and the Italian Open.

In 1998 he would become the president of the Romanian National Olympic Committee.

For his business endeavors, Tiriac appeared in a television commercial for Miller Lite. He made numerous investments and business including Banca Tiriac which is the first private bank in post-Communist Romania. Other businesses he created include retail, auto dealerships, airlines, and insurance. His net worth continued to build and eventually he would become the first Romanian to enter Forbes’ list of billionaires. In 2010, he was declared the richest man in Romania with wealth estimated from $2 to $2.2 billion.

For his personal life, it is known that Ion married handball player Erika Braedt in 1963 and their marriage lasted for two years. He has children with fashion model Mikette von Issenberg and journalist Sophie Ayad. 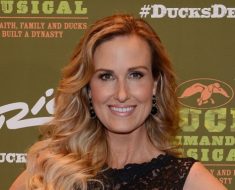 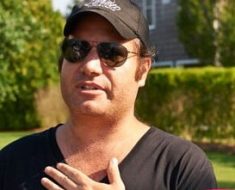 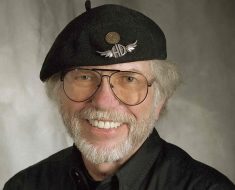 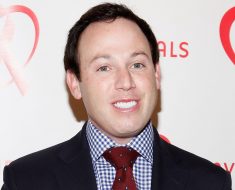 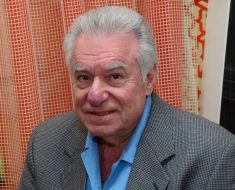 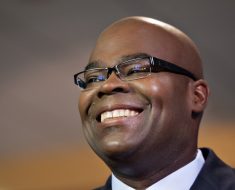