George Benson was born on the 22nd March 1943, in Pittsburgh, Pennsylvania USA, and is a guitarist, singer-songwriter, who has released more than 30 studio albums so far, with his best known album “Breezin`” (1976). His career has been active since 1954.

Have you ever wondered how rich George Benson is, as of mid- 2016? According to authoritative sources, it has been estimated that George `s net worth is as high as $5 million, an amount earned through his successful career in the music industry. Apart from his successful solo career, George has collaborated with numerous other musicians, including Freddie Hubbard, Stanley Turrentine, Claus Ogerman, Chet Atkins, and many others, which also increased his net worth.

George began performing when he was seven years old, on a street corner with an ukulele, earning a few dollars per day. The next year he switched to guitar, and held several shows at an unlicensed club during weekends, but the police soon closed the bar. Nevertheless, George found the way to record and release his first song, entitled “She Makes Me Mad”, under the name Little Georgie. He went to Schenley High School, and after matriculation devoted himself completely to music. His first album came out in 1964, entitled “The New Boss Guitar of George Benson” through Prestige Records, and after positive reviews, he signed with Columbia records, and released two albums for the label, “It`s Uptown” (1966), and “The George Benson Cookbook” in the same year. His net worth was well established.

It wasn’t until 1968 and his move to A&M Records and Verve Records that his albums began to receive commercial attention; his album “Shape of Things to Come” reached No. 11 on the US Jazz charts, and in 1972 he had his first top 10 album, entitled “White Rabbit”, which reached No. 7 on the chart. Since then, George`s career has gone only upwards, and so has his net worth, as he became one of the most influential jazz musicians ever; albums such as “Bad Benson” (1974), which was his first to top the US chart, and “Brezzin” (1976), “In Flight” (1977), “Livin` Inside Your Love” (1979), Give Me the Night” (1980) and “In Your Eyes” (1983), all topped the chart and achieved gold or platinum status, which only increased his net worth by large margins.

Regarding his personal life, George has been married to Johnnie Lee since 1965; the couple has six children. He is a professed Jehovah’s Witness. 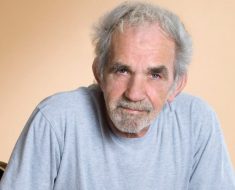 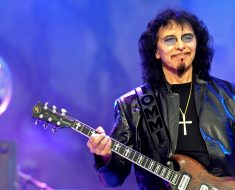 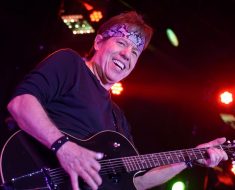 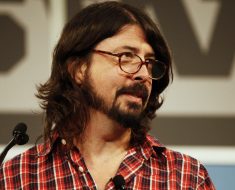