Gabourey Ridley Sidibe was born on 6 May 1983, in Bedford-Stuyvesant, New York City USA, of part-Senegalese ancestry through her father., and is an actress, probably best known for her debut role as Claireece “Precious” Jones in the movie “Precious”, directed by Lee Daniels. Sidibe’s acting in this movie was praised by many, and she was nominated for Academy Award.

There might occur the question as to how rich is Gabourey Sidibe? As of mid-2017, authoritative sources estimate that Gabourey’s net worth is over $6 million, accumulated during her acting career which only began in 2009, so it would be no surprise if her net worth was to rise somewhat.

Sidibe’s mother is singer Alice Tan Ridley, who appeared on “America’s Got Talent”, while her father, Ibnou is a cab driver. She was educated at the Borough of Manhattan Community College, City College of New York, and graduated from Mercy College. Before her career as an actress started, Sidibe worked as a receptionist in Fresh Air Fund.  Sidibe’s debut in “Precious” won such awards as a Golden Globe, Sundance Film Festival Grand Jury and two Academy Awards. Later Gabourey acted in “Yelling to the Sky”, in which she had an opportunity to work with Victoria Mahoney, Zoe Kravitz, Jason Clarke, Tim Blake Nelson, Shareeka Epps and many others. Other movies that Gabourney has appeared in include “Tower Heist”, “White Bird in a Blizzard” and “Seven Psychopaths” among others. All these appearances not only made Sidibe more popular and acclaimed, but also positively effected the growth of Gabourney’s net worth.

Also Sidibe has appeared in music videos, including “Don’t Stop (Color on the Walls)” by Foster the People, and “(I Wanna) Channing All Over Your Tatum” by Jamie Foxx and Channing Tatum. These also added to Gabourey Sidibe’s net worth.

In her personal life, there is no hint of any romantic assignation(s), but she is very open about other aspects of her life, including behaviour, and likes and dislikes. 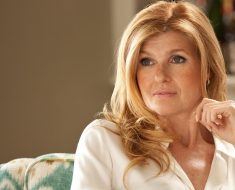 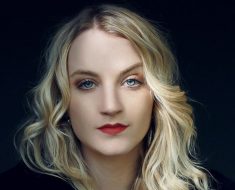 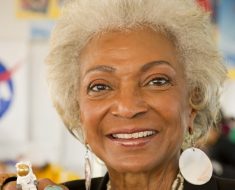 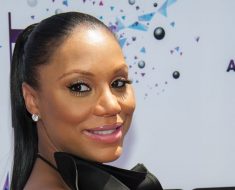 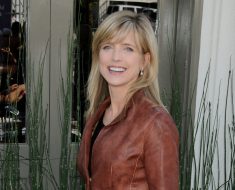