Frank William Abagnale, Jr., better known simply as Frank Abagnale, is famous because of his former criminal activities. Currently, he is working as a security consultant and is the CEO of the company called ‚Abagnale & Associates’.

Under the latest estimations, Frank Abagnale’s net worth has reached the sum of $10 million.

Based on the true story of his life, the feature film entitled ‘Catch Me If You Can’ (2002) directed by Steven Spielberg has been created, the character of Frank being played by Leonardo DiCaprio. The film has also helped to increase Frank’s net worth. In the 70s Frank Abagnale was known as the great deceiver, who pulled out $ 2.5 million in forged checks and bank scams. Now, he is one of the most respected people, an adviser on counterfeiting, embezzlement and even a lecturer at the FBI. The above mentioned have all been important sources when it comes to accounting for Abagnale‘s net worth.

Frank William Abagnale, Jr. was born on April 27, 1948 in Bronxville, New York, United States. As an adolescent, he was caught for small crimes but soon he continued his work doing it more wisely.

In 1964, sixteen-year-old Frank moved to New York, and as he wanted to get a job he forged a driver‘s licence. The first scams were writing the account number on blank cheques and adding it to certain forms. At the same time he became a Captain Frank Williams‘, Pan American pilot, and for several years travelled around the world for free.Later, he incarnated into ‚Conners Frank‘, a paediatrician from the State of Georgia. In close connection with his pocket medical dictionary and in consultation with other doctors before announcing a diagnosis, Frank remained in the hospital for almost a year until a baby almost died, because he had no idea what the nurse meant when saying‚ blue baby‘.

Calling himself ‚ “Robert Conrad” he almost legally received a law degree from Harvard University, and joined the Louisiana Department of Justice, but there he quickly got tired and forged a Columbia University degree in order to teach sociology at Utah State College. During those five years, until he was legally allowed to drink, Frank used eight identities and passed forged checks to the value of $2.5 million in 26 countries.

In 1969, Frank was arrested in France. He almost died while in prison, but he later moved to Sweden and ended up in America. He was sentenced to 12 years in prison but agreed with the federal government, that he would be released in return for free help to curb fraudsters.

Following his release he tried to do various jobs as a grocer and cook but did not find them satifying. Frank made a suggestion to the bank, to consult for it in order to detect frauds and robberies. This was his cup of tea, and a very important source of Frank Abagnale‘s net worth. This way Abagnale became famous and a very important lecturer at the FBI which has helped him to accumulate his net worth.

Another source of Frank‘s net worth is writing, as he has published several books among which the most popular is ‚Catch Me If You Can‘. As Frank Abangnale is still active it is believed that his net worth will rise in the future as his company is very successful and popular.

Frank Abagnale has been married once. He and his wife Kelly have three children together. 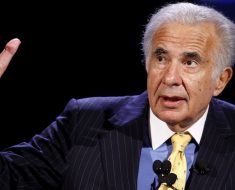 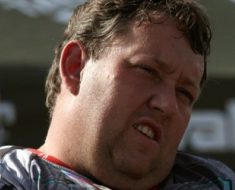 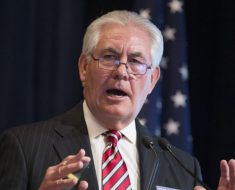 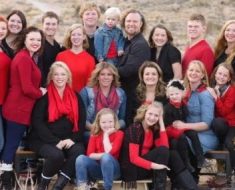 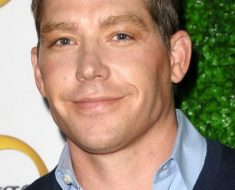