Elizabeth M. Gilbert was born on 18 July 1969, in Waterbury, Connecticut USA, of part-Swedish descent, and is a novelist, memoirist, biographer, and short story writer, perhaps best known for writing the 2006 memoir “Eat, Pray, Love”., which would be on the New York Times Best Seller list for 199 weeks. All of her efforts have helped put her net worth to where it is today.

How rich is Elizabeth Gilbert? As of late-2016, sources estimate a net worth that is at $25 million, mostly earned through a successful career as a writer. “Eat, Pray, Love” would become a film that was released in 2010. As she continues her career, it is expected that her wealth will increase.

Elizabeth grew up on a farm which did not have a television, so they read a lot of books, and from an early age, she and her sister would write books as well as plays to entertain themselves. She would later attend New York University and would graduate with a degree in political science in 1991. Afterwards, she would have several jobs, including as a cook, bartender, and magazine employee; she mentioned some of her experiences in the book “The Last American Man”.

Two years after graduating, Esquire unusually published Elizabeth’s short story before she had released a book, the first in a magazine since Norman Mailer. Thanks to the exposure, she would be hired by various national magazines as a journalist; she wrote for The New York Times Magazine, Allure, GQ, and Travel + Leisure, and her net worth started to increase thanks to this freelance writing, which she would later detail in “Eat, Pray, Love”.

In 1997, she wrote the story “The Muse of the Coyote Ugly Saloon” for GQ and it would become the inspiration for the film “Coyote Ugly” in 2000. She also wrote a profile of Hank Williams III called “The Ghost”, which would become part of Best American Magazine Writing in 2001.

While she was doing freelance writing, she published her first book entitled “Pilgrims” which was a collection of short stories, which won a Pushcart Prize and was a finalist for the Pen/Hemingway Award. In 2000, she released a novel entitled “Stern Men”., and two years later she would publish “The Last American Man” which became a nomination for the non-fiction National Book Award. Her most popular work, “Eat, Pray, Love” would be released in 2006, which chronicled a year spent travelling abroad. Its longevity on the New York Times Best Seller List in 2006 would eventually led to an appearance on “The Oprah Winfrey Show” a year later; the film adaptation was released in 2010 with Julia Roberts as the lead role. The success of the book and film helped elevate Gilbert’s net worth considerably.

Elizabeth continued writing, releasing “Committed: A Skeptic Makes Peace with Marriage” in 2010, which continued where “Eat, Pray, Love” left off, and covered the period during which she came to be married. Two years later, she republished a cookbook written by her great grandmother entitled “At Home on the Range”, and published another novel a year later entitled “The Signature of All Things”. In 2015, she released a self-help book entitled “Big Magic: Creative Living Beyond Fear”, which included a variety of topics.

For her personal life, it is known that Gilbert married Michael Cooper whom she met at the Coyote Ugly Saloon, in 1994, and their marriage would last until divorce in 2002. Five years later she would marry Jose Nunes, who was mentioned in “Eat, Pray, Love”. The two would start an Asian import store business that would eventually be sold. In 2016, the two would separate, which Elizabeth admitted was because of her relationship with writer Rayya Elias. 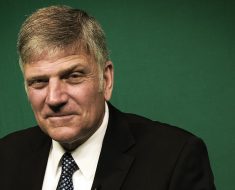 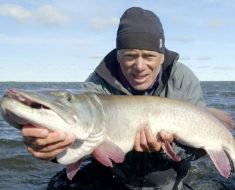 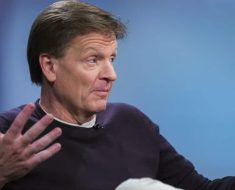 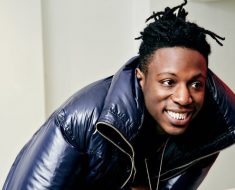