Have you ever wondered how rich Drew Sidora is as of early 2017? According to authoritative sources, it has been estimated that Drew’s net worth is as high as $1.5 million, an amount earned through her successful career in the entertainment industry.

She spent most of her childhood in Chicago, but from an early age was thrown into the acting world, making her debut in the film “Divas”, when only nine years old. Also, she became a part of the “Hook Players Theater Ensemble” in Hollywood, California. After the initial success, she continued with education, and then returned to the entertainment world in 2004 with the role of Ella in the film “Never Die Alone”, next to DMX, David Arquette and Michael Ealy. The same year, she also had a role in “White Chicks”, with Marlon Wayans, Shawn Wayans and Busy Philipps. To speak further of her success that year, she was selected for the role of Chantel in the TV series “That’s So Raven” (2004-2005), and in 2006 she portrayed Lucy Avila in the film “Step Up”, which put her on the Hollywood map and certainly increased her net worth by a large margin, thanks to the success of the film.

She then continued with roles in such films as “Wild Hogs” with Tim Allen, Martin Lawrence and John Travolta, “Farm House” (2008) with Jamie Anne Allman, William Lee Scott and Steven Weber, and “Frankenhood” (2009), among others, all of which added to her net worth. Her next role was in the film “Blessed and Cursed” (2010), and she then played Cynthia in the films “She’s Not Our Sister” (2010), and its sequel “She’s Still Not Our Sister” (2011). Two years later Drew featured in the film “Hope for Love”, and in 2014 portrayed Genesis Winters in the TV series “One Love”. The same year she had the lead role in the film “Could This Be Love”, and in 2015 played Paige in the TV series “Hindsight”.

Most recently she was the lead in the film “Chasing Waterfalls” (2016), and will appear in the films “The Choir Director”, and “Just a Friend”, which are scheduled for release later in 2017.

Apart from acting, Drew is also recognized for her singing skills, and so far has released a single “Juke It”, and is working on her debut album, which is yet to be released.

Regarding her personal life, Drew has been married to Ralph Pittman since 2014; the couple has two children together. 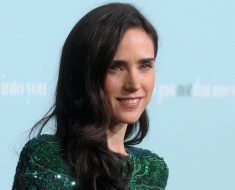 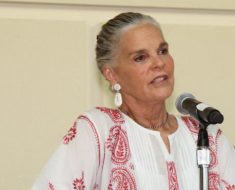 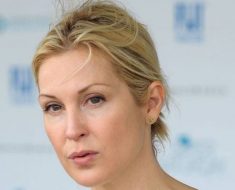 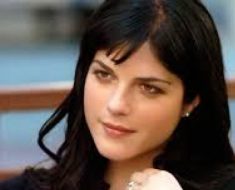