Dan Le Batard was born on the 16th December 1968, in Jersey City, New Jersey, USA, of Cuban ancestry. He is a sports radio host, sports television reporter as well as newspaper sports-writer. Batard is mostly known for working for the Miami Herald newspaper, various programs aired on ESPN television channel and ESPN radio. Dan Le Batard has been accumulating his net worth being active in the industry since 1990.

How much is the net worth of Dan Le Batard? Sources estimate that the current wealth of the sports reporter is as much as $1 million.

To begin with, Dan Le Batard’s parents emigrated from Cuba prior to the birth of their son. Dan grew up together with his brother David (currently known as LEBO, the fine and graphic artist). Dan was educated at Chaminade Madonna College Preparatory school. Later, he majored in Journalism and Politics at the University of Miami earning a Bachelor of Arts degree in 1990.

Concerning his career as a journalist, he is mostly known as a reporter for the Miami Herald, the newspaper of the State of Florida, USA. What is more, he has hosted and moderated various sports broadcasts on TV and radio. He is also the host of the “Dan Le Batard Show” aired on sports ESPN Radio, and has regularly participated in sports broadcasts on TV channel ESPN, including “Pardon the Interruption” (2001–present), “Dan Le Batard is Highly Questionable” (2011–present) and other shows.

Moreover, Dan Le Batard is a member of the Baseball Writers’ Association of America. After 10 years as a member of the Association, he has the right to vote in the annual election of former players to the National Baseball Hall of Fame and Museum; at the end of 2013, he highly criticised the process of the election of former stars in the USA. To make matters worse, in sports website Deadspin.com he offered to buy the ballot of a member of the Association. When the results of the election to the Hall of Fame were announced on the 8th January, 2014, Deadspin confirmed having received a ballot and voting for the 10 players selected. Le Batard claimed that his vote had become worthless, he denounced the hypocrisy of voters and said he does not want to participate in the election if the rules were not reformed. The next day, Dan Le Batard was suspended for one year from the Baseball Writers’ Association of America, which disapproves of his actions and that, despite its planned re-integration, withdrew his right to vote in future elections.

Regarding the controversies, in the mid of 2014, Dan was involved in another one related to LeBron James Billboards. At that time he was suspended for two days by ESPN.

Finally, in the personal life of the sports journalist, he does not reveal much about his private life. It is known that he has not married, but is currently in a relationship with his Canadian girlfriend. He resides in Miami, Florida. 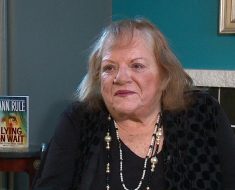 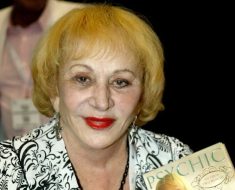 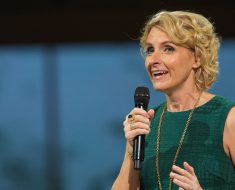 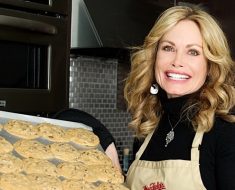