Clint Massey was born on 18 February 1997, in Chicago, Illinois USA, and is a recording artist, best known for performing under the name Rondonumbanine, and as a part of the drill rap movement. He’s released several mixtapes over the course of his career, and all of his endeavors have helped put his net worth to where it is today.

How rich is Rondonumbanine? As of early-2018, sources estimate a net worth that is at $100,000, mostly earned through success in the music industry. However, a recent incarceration has stopped the growth of his net worth following a lengthy trial. Only time will tell if he’ll have the opportunity to help him get his net worth back on track.

Rondo grew up in one of the more violent and crime ridden areas of Chicago. At a young age, he became a member of the Black Disciples gang, specifically the 600 set of the gang. However, the group became heavily involved with drill rap, and soon his music started to gain popularity. He released free music online, and made videos which showcased them making gang signs and supposedly disrespecting rival gangs. He was joined by other artists who would also find popularity, including Fly Boy Gang (FBG). In 2012, he released his first mixtape entitled “I’m Up Next”, which can be streamed through DatPiff. Some of his most popular songs would include “Trap Spot”, and “Play for Keeps”. The following year, one of his fellow gang members – LA Capone – was gunned down after leaving the recording studio. Rondo would then release the video for “Trap Spot”, and his net worth would steadily increase.

However, Rondo’s career came to a halt in 2016, when he was sentenced to 39 years in prison after being found guilty of the murder of cab driver Javan Boyd in 2014, along with fellow gang member Cdai. According to reports, the duo were seen as a part of a three car entourage that was looking to get revenge on a rival gang after an earlier altercation. Rondo’s vehicle pulled alongside the cab and asked him if he was a part of the neighborhood, then proceeded to open fire at the cab driver. Boyd was shot seven times including two times in the back and three times in the leg. One of the reasons why the two were caught was because Cdai reportedly dropped his phone at the scene, and his fingerprints were also on the window of the car. They were in custody for over two years awaiting trial, before being sentenced. Since their incarceration, fellow MC 600Breezy and other fans have been petitioning for Rondo’s release. His music releases have been stopped as a result, and his net worth has also stopped increasing. His music continues to be supported, though his popularity has started to wane. Prior to his sentence, a two million dollar bond was put on him for his temporary release.

For his personal life, nothing is known of Rondo’s romantic relationships, if any. He continues to serve his sentence in prison. 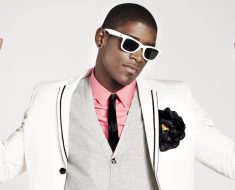 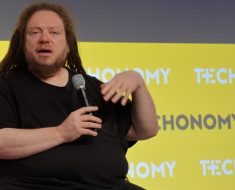 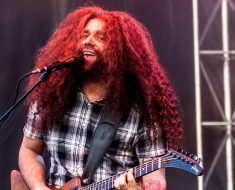 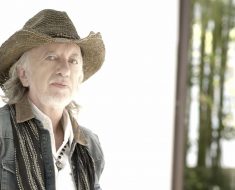