Christopher Russell Edward Squire was born on 4 March 1948, in Kingsbury London, England. He was a singer, songwriter, and musician, best known for being the bassist of the band Yes, being the only member of the band to have appeared in all of their 21 studio albums. All of his efforts helped put his net worth to where it was prior to his passing in June 2015.

How rich was Chris Squire? As of mid-2016, sources estimate a net worth that was at $10 million, mostly earned through a successful career in the music industry. Aside from his work with Yes, he also did solo projects and collaborated with other bands. He made various guest appearances, and all of these ensured the position of his wealth.

When he was young, Chris was mainly interested in church music but took a liking to artists such as Ella Fitzgerald and Lena Horne. When he was six years old, he joined a church choir, and would later join the Haberdashers’ Aske’s Boys’ School choir, but it wasn’t until he was 16 years old that he considered a career in music. This was the time that the Beatles were becoming popular and he was inspired to learn how to play the bass guitar. In 1964, he was suspended from school because of having hair that was too long, and due to that he decided to leave school, selling guitars instead.

One of his first public performances was as part of the band called The Selfs. Eventually, after a few changes to band members they changed their name to The Syn, and focused on the psychedelic rock genre. They were able to sign a record deal but only released two singles before disbanding. After a dangerous dose of LSD in 1967, Chris decided to stop using the drug and instead focused on improving his bass guitar skills.

The following year, Squire joined the group Mabel Greer’s Toyshop and they began by playing in various clubs. During his time with that band, he met Jon Anderson who would later help him write the song “Sweetness”, a song on the first album of Yes, which they formed by bringing in Bill Bruford and Tony Kaye, dropping the name Mabel Greer’s Toyshop, and deciding on the name Yes. They played their first show in 1968, and the following year released their first, self-titled debut album. In 1973, they released the album “Tales from Topographic Oceans”, and would continue on and make 21 studio albums from 1969 to 2014. Throughout this period, Chris was very active in writing their songs, mostly working with Steve Howe. The final studio album that he worked on was “Heaven & Earth”.

Aside from Yes, Squire had a solo record released in 1975 entitled “Fish Out of the Water”. He was also a member of XYZ, a band who made several demos but never officially released songs. The music they made would eventually make their way into some of the Yes albums. In 2004, he had a reunion with the band The Syn, and they released the album “Syndestructible”. Squire also had a Christmas album and several other collaboration albums.

For his personal life, it is known that Chris married Nikki who sang a few songs for his albums. They divorced in 1987 after 15 years and Chris would go on and marry actress Melissa Morgan in 1993. She was best known for her work on “The Young and the Restless”, but they also divorced, in 2004. His final marriage was in 2005, to Scotland Squire; he had a total of five children. In 2015, the band Yes announced that Squire had been diagnosed with acute erythroid leukemia, and he would subsequently die from the illness at the age of 67. 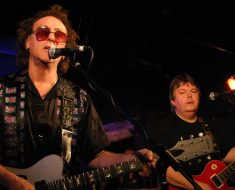 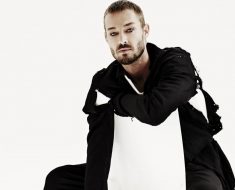 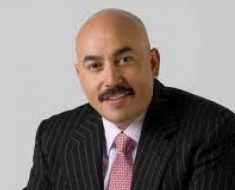 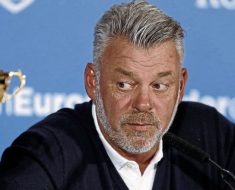