Chloe Grace Moretz usually known as Chloe Moretz has an estimated net worth of $8 million dollars. Chloe has earned her net worth being a child actress. Although she is only seventeen she is the winner of a Scream Award, the MTV Movie Award, an Empire Award, a Saturn Award, a Young Artist Award and others. Chloe Moretz was born on February 10, 1997 in Atlanta, Georgia, U.S. She was the fifth child in the family of Teri Duke and McCoy Lee Moretz. One of her brothers worked as an acting couch and taught her until the family decided to measure her skills in the auditions.

Chloe’s net worth rose significantly after her outstanding starring in ‘Kick-Ass’ directed by Matthew Vaughn after which she was nominated for various awards and won a Scream Award for Best Breakthrough Performance, the MTV Movie Awards for the Best Breakthrough Performance, the Best Hero and the Biggest Badass Star. ‘Let Me In’ directed by Matt Reeves has also brought Chloe Moretz an Empire Award for the Best Newcomer, a Saturn Award and a Scream Award thus increasing her net worth and wealth. ‘Diary of a Wimpy Kid’ directed by Thor Freudenthal has brought one more Young Artist Award for Chloe in 2011. The following year Moretz has made her net worth rise after the successful role of Isabelle in ‘Hugo’ directed and co-produced by Martin Scorsese which has brought her a number of awards including Saturn Award, Young Artist Award and others. Other successful roles that brought her nominations and awards were Carolyn Stoddard in ‘Dark Shadows’ directed by Tim Burton, Mindy McCready in ‘Kick-Ass 2’ written and directed by Jeff Wadlow and Carrie White in ‘Carrie’ directed by Kimberly Peirce.

Chloe Moretz is expected to be one of the superstars as she was awarded by a Women in Film Crystal Awards as the Face of the Future. 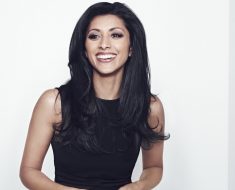 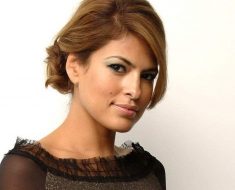 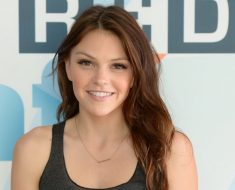