Bobby Goodson was born in 1964, in Jacksonville, North Carolina USA, and is an entrepreneur and reality television personality, best known through being part of the reality series “Swamp Loggers”. He’s been a part of the logging industry since he was 11 years old, and all of his efforts have helped put his net worth to where it is today.

How rich is Bobby Goodson? As of late-2017, sources estimate a net worth that is at $3 million, mostly earned through success in logging and reality television. The show “Swamp Loggers” has found a lot of success and boosted his business even further. As he continues his endeavors, it is expected that his wealth will also continue to increase.

At a young age, Bobby was already involved in the logging industry thanks to his father. Later on, he attended Chowanus College, and graduated with a degree in Graphic Communications. After completing his studies, he then returned to working for his father. Over the years, his net worth grew and he eventually became the owner of Goodson’s All Terrain Logging, based in Pender County, North Carolina. He along with the 16 other employees of the business would eventually find notice when they were approached by Discovery Channel to take part in the show “Swamp Loggers”.

The reality TV show “Swamp Loggers” follows Goodson and his employees through their daily work of logging. The crew encounters various challenges including bad roads, bad weather, and equipment issues, and they also tackle the obvious dangers in saw mills, and need to deal with unreliable customers. The show started in 2005 and also features Goodson’s son and wife. Other employees featured in the show include various equipment operators and drivers. There are running themes in the show including how they need 100 loads of logs shipped per week; if they are able to accomplish that, the crew gets a bonus including a paid barbecue.

Another major event that was featured on the show was when the truck driver Bo-Bo had to undergo emergency gall bladder surgery. The show followed his path to recovery as well as the status of the business without him. “Swamp Loggers” went on to run for four seasons and a total of 35 episodes eventually ending in January 2012. Even with the show’s end, business continues and their net worth also increases continually as well, having been partly promoted by the TV show.

For his personal life, it is known that Bobby is married to Lori Goodson who is the Office Manager of Goodson’s All Terrain Logging – she is also the sister of Loader Operator Dave Mueller.

The couple has known each other since they were in their teens. Their son is foreman Justin Goodson who is also part owner of the company, and who was born to the couple when they were just 16. They also have a daughter. According to an interview, he had a lot of trouble with alcohol and drugs growing up but eventually got over it. The addiction had caused him to become violent as well, but he apparently overcame the addiction when he was converted to Christianity. 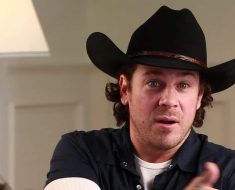 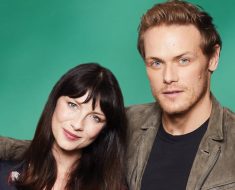 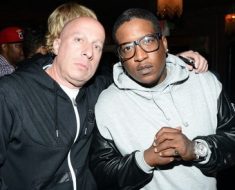 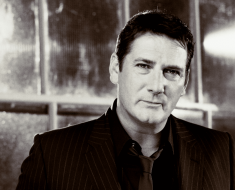 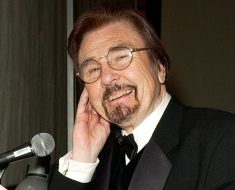