Austin John Winkler was born on the 25th October 1981, in Oklahoma City, Oklahoma USA, and is a singer-songwriter and musician, best known as one of the founding members of the rock band called Hinder, with which he played from 2001 to 2013. Winkler’s career started in 2001.

Have you ever wondered how rich Austin Winkler is, as of early 2017? According to authoritative sources, it has been estimated that Winkler’s net worth is as high as $3 million, an amount earned through his successful career as a musician. In addition to being a part of the Hinder, Winkler also has a solo career, which has improved his wealth.

Austin Winkler grew up in Oklahoma, where he played in local cover bands before forming Hinder with Cody Hanson and Joe “Blower” Garvey in 2001. They released their debut EP entitled “Far From Close” in 2003, and two years later Hinder recorded their first studio album called “Extreme Behavior”. It reached the No. 6 position on the Billboard 200, No. 2 on Billboard Top Rock Albums, and No. 12 on Billboard Top Digital Albums, while it also achieved triple platinum status, making it the band’s best-selling album. The singles “Get Stoned”, “Lips of an Angel”, and “Better Than Me” were all well received and among the most popular from the release.

In October 2014, Winkler signed a contract with Universal Music Group as a solo artist, and his debut album “Love Sick Radio” came out in April 2016. Austin subsequently performed live on tour across the US, including the Whiskey A-Go-Go in Hollywood, California, and clubs in Texas and Nashville, Tennessee.

Regarding his personal life, Austin Winkler was married to model Jami Miller from 2007 to 2015, but other details of his private life away from public eyes remain unknown. 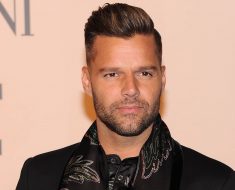 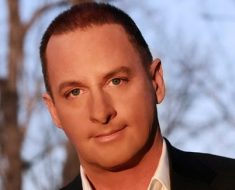 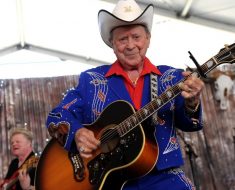 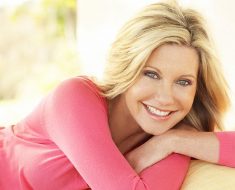 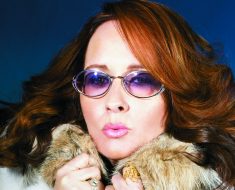