Arturo Erasmo Vidal Pardo was born on the 22nd May 1987, in Santiago, Chile and is a (soccer) footballer, who plays as a midfielder, and his current team is Bayern Munich in the Bundesliga of Germany. He also represents the national team of Chile, with which he has been champion of the Copa America in 2015 and 2016. He is now considered one of the best midfielders in the world, being praised by footballers as well as coaches. Vidal is known for being a multi-functional footballer, capable of occupying various positions at the front or back. Arturo has been active in professional football since 2005.

How much is the net worth of Arturo Vidal? It has been estimated by authoritative sources that the overall size of his wealth is as much as $16 million, as of the data presented in the middle of 2017, football being the main source, and with a current annual salary reported to be equal to $6 million.

He debuted in the Chilean First Division in 2005 with the Colo-Colo club with which he won national titles, in addition to a sub-championship of Copa Sudamericana. In the middle of 2007, he made the jump to European football with a transfer to Bayer Leverkusen of the Bundesliga. His adaptation in the German team resulted in great number of penalties, scoring a total of 21 goals in 144 games played. In 2011, he signed to Juventus of Italy. His career in Italy lasted for four seasons, and was finished with a record of 48 goals in 171 games, winning various awards such as the Golden Chestnut. His last season earned him a UEFA nomination as one of the ten best player nominees in Europe, as Vidal became the first Chilean to play in a Champions League final. At the end of 2013, the magazine World Soccer compiled a list of the top 50 players in the world and Arturo was listed as the 24th. In the summer of 2015, his transfer to the German club for 35 million euros was confirmed, with a possible total cost of 40 million euros, plus bonuses. According to the contract, Vidal will play in the above mentioned team until 2019.

Concerning his career in the Chilen national team, Vidal made his debut in 2007 under coach Marcelo Bielsa. They finished the 2nd in the World Cup qualifying CONMEBOL group behind Brazil, and Bielsa subsequently took him to the World Cup 2010, in which he began as a regular player. In 2011, Vidal became discredited because the coach Claudio Borghi removed him and four other internationals from the selection of the World Cup qualifiers against Uruguay and Paraguay, as Arturo, Jorge Valdivia, Carlos Carmona, Jean Beausejour, and Gonzalo Jara were late for training after they returned drunk from a nigh’st leave. However, Vidal was part of the selection for the World Cup 2014 in Brazil, and the 2015 Copa América, which was won after the final was decided on penalties; this was the first majorprize for the Chile national football team in their history. Arturo won the Copa América Centenario a year later with his compatriots.

Finally, in the personal life of footballer, Vidal married Maria Teresa Matus in 2009; they have two children. 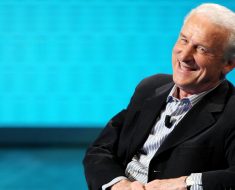 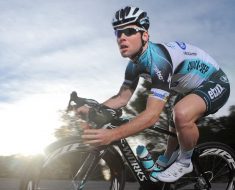 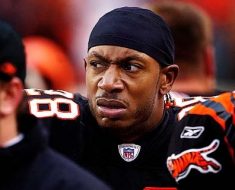 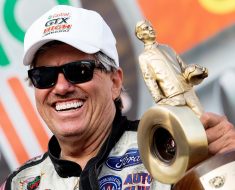 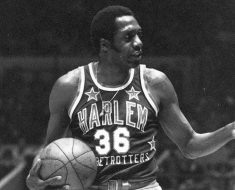