Ephraim David Zayat was born on 31 August 1962, in Maadi, Cairo Egypt. He is an Egyptian American entrepreneur with Jewish ancestry, perhaps better known for being the CEO of Zayat Stables, owning thoroughbred race horses and the famed American Pharaoh, the first racehorse to win the Triple Crown since 1978. His business ventures have raised his net worth to where it is today.

How rich is Ahmed Zayat? Sources inform that his net worth is at $50 million, and most of his wealth has come from the success of his stables and horses. He was also previously the owner of Al-Ahram Beverages, reforming and raising the company before selling it for millions to Heineken.

Ahmed started his passion for horses at a very young age, joining and winning competitions in his early teens. By the age of 18, he had moved to the United States to study for an undergraduate degree at Yeshiva University. He then went to Boston University and graduated with a masters degree in public health administration. He first worked in a real estate company in New York, before deciding to go back to Egypt in 1995. He formed an investment group, which would later buy and acquire the Al-Ahram Beverages Company. Ahmed helped restructure the once failing company and began making various brands of beer including the highly popular non-alcoholic Fayrou; his net worth would dramatically rise after that. The company modernized and after it became a publicly traded business, it was sold to Heineken in 2002 for $280 million. Ahmed had successfully sold the company for triple the amount they had originally paid it. Zayat stayed in Al-Ahram until 2007, but in 2005 he had started making investments for a horse racing business.

He periodically returned to the United States to purchase racehorses until he eventually founded Zayat Stables; his family moved to the States as well, as business was established there. He soon expanded, hiring top trainers, investing in horse breeding as well as racing stock. As of today, Zayat Stables hold numerous group-I racehorses, including American Pharoah who won the triple crown in 2015. Prior to American Pharoah’s win, Zayat struggled to get the Triple Crown as most of his horses would eventually lose, mostly finishing in second place. Ahmed also continues to own business shares of different companies in Egypt, adding to his net worth.

Ahmed is no stranger to legal issues and criticisms – he filed for Chapter 11 Bankruptcy Protection in 2010 to protect his business and assets. This was after Fifth Third Bank sued him for around $34 million in unpaid loans; the case was eventually resolved in the same year. He also received comments and criticisms for his love of gambling as he reportedly bets on racehorses with high amounts of money, leaving some to question his motives. He has also answered a few lawsuits against bets that were failed to be paid.

As for his personal life, Ahmed lives with his wife Joanne and they have four children. One of his sons Justin is involved with Zayat Stables. They currently reside in Teaneck, New Jersey. Interestingly, Ahmed has been identified as both a Muslim and a Jew, at times associating with the cultures and traditions of both. 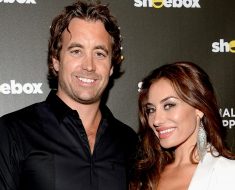 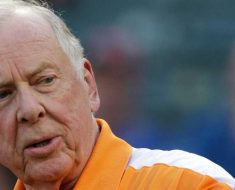 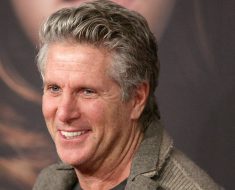 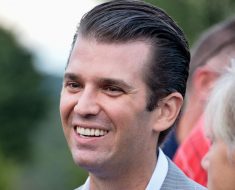 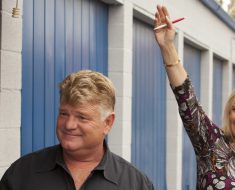