William Matthew Currington was born on 19 November 1973, in Savannah, Georgia USA, and is a country music singer and songwriter, best known for his songs “Must Be Doin’ Somethin’ Right,” “People are Crazy,” and “Pretty Good at Drinkin’ Beer”.

A famous singer, how rich is Billy Currington at present? Sources state that Currington has acquired a net worth of over $4.5 million, as of mid-2016. His wealth has been established during his music career which began in the mid-’90s.

Currington grew up in Rincon, Georgia along with his six siblings. When he was one and a half years old, his mother married his Larry Currington, who had substance abuse issues, causing many problems to the family. Nevertheless, he gave the boy his last name and introduced him to country music. He later died of drinking and cancer.

Currington attended Effingham County High School in Springfield, Georgia, and after matriculation, he moved to Nashville to pursue his music career, joining a local country band and singing for the Cavalier Country Club, and also took a job at a concrete company, and worked as a part-time personal trainer too. Meeting Gary Voorhies at the gym enabled the young singer to record several demo tapes. In 2003 he signed with Mercury Records Nashville, releasing his self-titled debut album the same year. The singles “Walk a Little Straighter” and “I Got a Feelin’” dominated the charts, and Currington’s popularity among country music fans was born, and his net worth started to rise.

Billy’s duet “Party for Two” with Shania Twain released in 2004, was his third consecutive top 10 hit, which gave his popularity even more of a boost. In 2005 he released his second album – “Doin’ Somethin’ Right” – which was an immediate success, scoring hit singles such as “Must Be Doin’ Somethin’ Right”, “Why, Why, Why” and “Good Directions”, and his music video for the album was rewarded with CMT Music Awards in the category Hottest Video of the Year, boosting his net worth too.

Three years later Currington’s third album, “Little Bit of Everything” came out, containing the hits “Don’t”, “People Are Crazy” and “That’s How Country Boys Roll”. His next album, the 2010 “Enjoy Yourself” produced the hits “Pretty Good at Drinkin’ Beer” and “Let Me Down Easy”, and the year 2013 saw the release of Currington’s fifth album, “We Are Tonight”, containing the chart-topping title track and “Hey Girl”. His last album, “Summer Forever”, came out in 2015; it was preceded by the hit single “Don’t It”, and followed by “Drinkin’ Town with a Football Problem”.

Currington’s albums have scored numerous hits, with 17 of them hitting the Billboard Hot Country Songs and Country Airplay charts and nine of them taking the first place on the charts. This has enabled him to establish himself as one of the country’s major country singers, and to acquire considerable wealth.

When it comes to his personal life, Currington seems to be very secretive about it, therefore there is no information known to the media whether he has been married or not, or about his current relationship status. On the other hand, the singer made headlines in 2013, when he was indicted and jailed for terrorizing a 70-year-old charter boat captain in Tybe Island. The indictment also charged Currington with abuse of the man. He was released from jail after posting $27,700 bond. Currington subsequently pleaded no contest to the abuse charge, and other charges were dropped. He was sentenced to five years’ probation, fined $1000, and sent to an anger management program.

The singer has been involved in philanthropy; he is the founder of the Global South Relief organization, aimed at helping those in need in Central American countries. 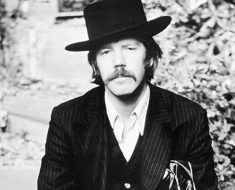 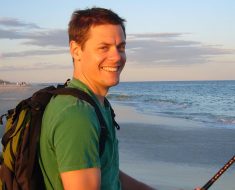 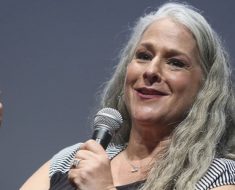 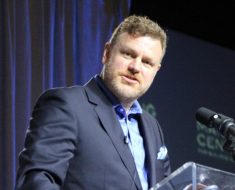 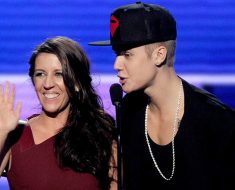