Victoria Leigh Blum, born on the 15th of October, 1955 and more popularly known under her married surname as Tanya Roberts, is an American model and actress who initially came to prominence through her role in the television series “Charlie’s Angels” in 1980-81.

So how much is Tanya Roberts’ net worth? As of mid-2016, it is reported by authoritative sources to be $10 million, acquired from her years in the showbiz industry, from being a model to an actress.

Born in The Bronx, New York City, Roberts grew up in a family with a modest income. At the age of 15, she quit high school and travelled around the country. She later decided to go back to New York and started building her portfolio in work as a model. She also invested in her acting skills and studied at the Actors Studio under Lee Starsberg and Uta Hagen. Roberts’ career started with her working as a model, and for products icluding Ultra Brite, Clairol, Excedrin and Cool Ray sunglasses. These jobs helped her establish her net worth, and opportunities for acting came.

After multiple modelling gigs in 1975, Roberts finally starred in her first movie “Forced Entry”, which was soon followed by a string of movies like “The Yun-Yum Girls”, “Fingers”, “Racquet”, ‘Tourist Trap” and ‘California Dreaming”. Although she was working non-stop and her wealth was increasing, these roles were relatively small, and she was still unable to make it big in Hollywood.

Roberts’s big break came in 1980, when she was picked out of a handful of those who auditioned for a vacant role in the television show “Charlie’s Angels”. She entered the shows’ fifth season playing the role of Julie Rogers, replacing another angel. Although the show was cancelled after another year, it launched Roberts’ career to new heights and she became a rising star.

More opportunities now came for Roberts. She came back to movies, and starred in “The Beastmaster” in 1982, “Hearts and Armour” in 1983 and a made-for-TV movie “Murder me, Murder You”. She even became a ‘Bond girl’ and appeared in the movie “A View to a Kill” in 1985.

In 1998, after appearing consistently in movies for several years, she became part of the television show “That 70s show”, appearing in over 80 episodes in more than six years. It became her last major project in show business, although she was seen briefly in the TV series’ “Eve” and “Barbershop”, after which she focused on caring for her terminally-ill husband.

In terms of her personal life, Roberts married Barry Roberts in 1974 after a whirlwind romance of just two weeks – the two met in a line at a movie theatre and started dating. Roberts proposed at a subway after only a short time of knowing each other. Barry Roberts passed away in 2006. Tanya has apparently been single since, and now resides in Hollywood Hills. 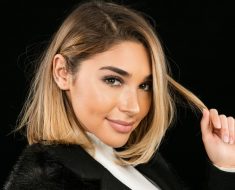 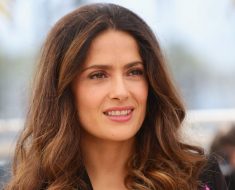 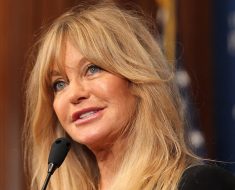 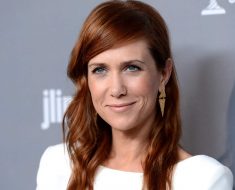 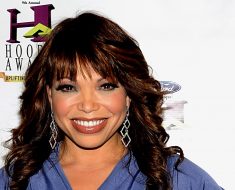