Vanessa Joy Minnillo was born on 9 November 1980, in Angeles City, Pampanga, Philippines, s of mixed American, Italian, Irish and Filipino descent. Vanessa is a fashion model, beauty queen, actress, and television personality, best known for being a part of shows such as “Entertainment Tonight” and “Total Request Live”. She’s been active in the industry since 1998, and all of her efforts have helped put her net worth to where it is today.

How rich is Vanessa Lachey? As of early-2018, sources estimate a net worth that is at $4 million, earned through success in her various endeavors, having participated in beauty pageants during her youth. As she continues her career, it is expected that her wealth will also continue to increase.

While young, Vanessa lived in various areas around the world, due to her father serving in the US Air Force, including in Japan, Germany, California, Florida, Nevada and Washington. She attended numerous schools, but eventually her parents divorced, and Vanessa moved to Turkey when her mother remarried, living with her stepfather, before they eventually settled in South Carolina. She attended Bishop England High School, and during her time there was a cheerleader. She then lived with her father and stepmother, also attending Our Lady of the Assumption Catholic School for a year.

In 1998, Lachey was crowned as Miss South Carolina Teen USA, and would eventually win the title of Miss Teen USA, and was named as the pageant’s Miss Congeniality. Her net worth started to increase as more opportunities opened up for her – in 2003, she became a host of the MTV show “Total Request Live” for four years, and also served as a correspondent for “Entertainment Tonight”. She hosted Miss Teen USA and also co-hosted the 2007 Miss Universe Pageant, but since then she has focused more on modelling.

Vanessa became a part of the advertising for BONGO Jeans, and also served as the spokeswoman for Flirt! Cosmetics. She was also featured in publications such as “Maxim”, “Shape”, and “Lucky”, before then joining the competition to find a new host for the show “Wild On!”, reaching the finals. She also hosted the show “True Beauty” which ran for a few seasons. In 2011, she started hosting Wipeout, but had to leave the show due to pregnancy.

Vanessa has also appeared in numerous television series, including “30 Rock”, “The Bold and the Beautiful”, “Psych”, and “Hawaii 5-0”. She also appeared in an episode of “How I Met Your Mother”, and starred in the film “Disaster Movie” which was a moderate box office success despite negative reviews. In 2017 she participated in the 25th season of “Dancing with the Stars”, paired with Maksim Chmerkovskiy; they finished the competition in seventh place.

For her personal life, it is known that Vanessa married singer Nick Lachey in 2011 and they have three children together. They started their relationship in 2006 but broke up in 2009, only to reconnect later in the year, and become engaged in 2010. Previously, Vanessa was in a relationship with baseball player Derek Jeter, which lasted until 2005. 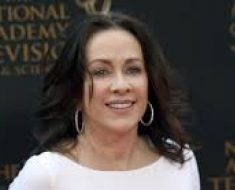 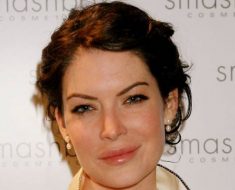 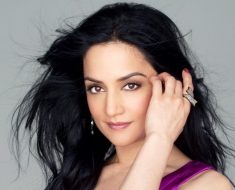 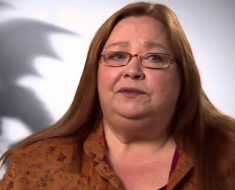 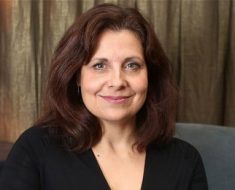