Trina Braxton, a sister to famous Toni Braxton, is an American singer, actress and presenter. How rich is Trina Braxton? Currently, Trina Braxton’s estimated net worth is $1.5 million. Born in Severn Maryland, in 1974, Trina Braxton began her singing career at the earliest stages of her childhood and sang R&B and gospel songs together with her sisters Traci, Towanda, Tamar, and Toni, as they performed at various religious events with their parents: a father who was a Reverend and a mother who was a singer. The sisters were discovered in 1989 by Clive Davis’ Arista Records and in 1990 released a studio album with the single ”

The single was not a major success, peaking at #79 on the Billboard Hot R&B/Hip-Hop Singles chart. Eventually, The Braxtons were dropped from the Arista Records, and Toni signed a record deal with LaFace Records ran by Antonio Reid and Kenneth Edmonds, pursuing a solo career. The remaining Braxton sisters then performed as backup dancers for Toni and appeared in Toni’s first US tour, many music videos and public appearances. In 1996, Trina Braxton together with Tamar and Towanda released an album titled “So Many Ways” that peaked at #26 on the Billboard R&B/Hip-Hop Albums chart, and significantly increased Trina Braxton’s net worth and public recognition. The Braxtons eventually disbanded in 1998, but Trina continued a successful career not only as a singer, but an actress as well. In 2004, Trina appeared in Tyler Perry’s play “Meet the Browns”, and starred in another play written by Cheryl “Salt” James from a famous band Salt-n-Pepa, and Christopher “Play” Martin from Kid ’n Play titled “Rise”.

In the same year, Trina appeared in two independent films, and hosted “Urban Idol” for UPN. Braxton continued her profitable and successful acting career by appearing in Tyler Perry’s musical comedy-drama film “I Can Do Bad All by Myself” alongside Mary J. Blige. Not surprisingly, Trina Braxton’s net worth was significantly boosted by her on-screen and off-screen performances. Eventually, Trina returned to the music industry, and in 2009 joined a wedding band named “Simply Irresistible”. However, in 2012, Braxton left the band to pursue a solo music career, and the same year in March released her debut single “Party or Go Home”. Trina Braxton is currently signed to the SolTri Entertainment LLC. Trina Braxton’s return to the acting career was marked by her appearance in a reality television series titled “Braxton Family Values” that still airs on WE tv. The show proved to be highly successful, as its first four airings attracted the attention of 350.000 female viewers with age differences between 18 and 49. The “Braxton Family Values” generally attracted approximately 1 million viewers per episode, and lasted for 3 seasons with a total of 63 episodes. A successful singer and actress with an estimated net worth of $1.5 million, Trina Braxton leads a financially profitable singing and acting career. Perhaps not as famous as her sisters Tamar Braxton or Toni Braxton, Trina Braxton is still a recognized and appreciated person in the industry. Good Life”. 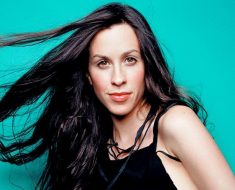 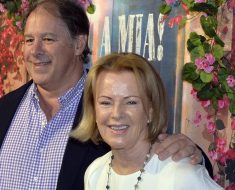 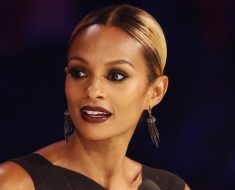 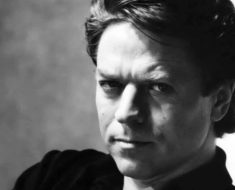 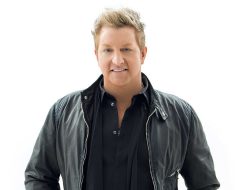 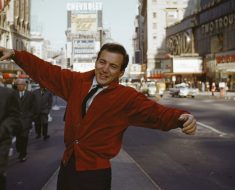