Tobin Powell Heath, born on the 29th of May 1988, is a professional soccer player who became known as a two-time Olympic gold medalist, and a participant in both the FIFA Women’s World Cup through being a member of the United States women’s national soccer team.

So how much is Heath’s net worth? As of early 2018 based on authoritative sources it is reported to be $650,000 acquired from her years playing professional soccer.

Born in Morristown, New Jersey, USA, Heath is the daughter of Jeff and Cindy Heath. She also has three other siblings, with Perry and Katie her two older sister, and Jeffrey her younger brother.

Heath’s love for soccer started at an early age when her father brought her to a YMCA when she was just four. Later on, she attended Ridge High School in Basking New Jersey where she played for the school’s soccer team. She was a four-year letter winner in high school, and was named to the Parade Magazine All-American team from 2003, 2004, to 2005.

With her many accolades in high school Heath was ranked as a nuDmber two recruit in the nation in 2006 by Soccer Buzz magazine. She later attended the University of North Carolina, but she decided to forego playing her senior year, and to instead train with boys. During her time with UNC, Heath was a consensus freshman All-America on the school’s national championship team during her first year, was named to the First-Team NSCAA All-American and First-Team All-ACC during her sophomore year, and helped the school to win the NCAA Women’s Soccer Championship titles in 2006, 2008 and 2009.

Heath’s professional career started in 2010, initially joining Atlanta Beat from 2010 to 2011, then New York Fury in 2012, and Paris Saint-German in 2013. In 2013, when the National Women’s Soccer League was established, she joined the Portland Thorns FC and has been with the group since then. Her professional career in soccer helped established her as an international player, and has also increased her net worth.

Heath later debuted in the senior team in 2008 in the Four Nations Tournament in Finland. Later that year, she also joined the US team for the 2008 Summer Olympics where she won her first gold medal.

In 2011, Heath played for the US in the FIFA Women’s World Cup, and ended as a runner up. In 2012 she went back to the Olympics with the US team, and once again took home the gold medal. She joined the national team once again in 2015 for the FIFA Women’s World Cup and this time ended up being the winner. Her last stint with the team happened in the 2016 Rio Olympics. Her time playing for the national team has also helped in her career and also in her wealth.

Today, after playing soccer since 2003 for the national team, Heath is still active in the sport and currently plays for the Portland Thorns FC.

In terms of her personal life, Heath is apparently still single, with no rumours of romance in the air. She is a committed follower of the Christian faith. 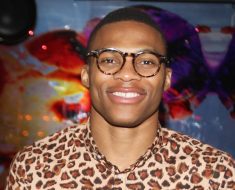 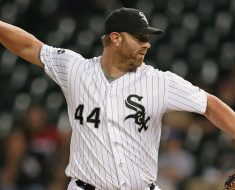 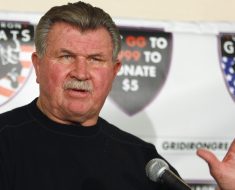 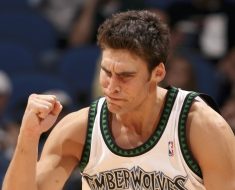 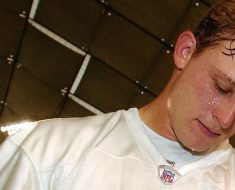 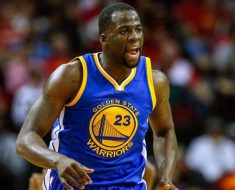